By the evening of June 5th, President Barrow led an entourage to his home town, Mangkamang Kunda, drawing criticism from some who say the President used his Executive Powers to visit his home town and inaugurate his new building only to declare another 21-day State of Public Emergency (SoPE) after his return. 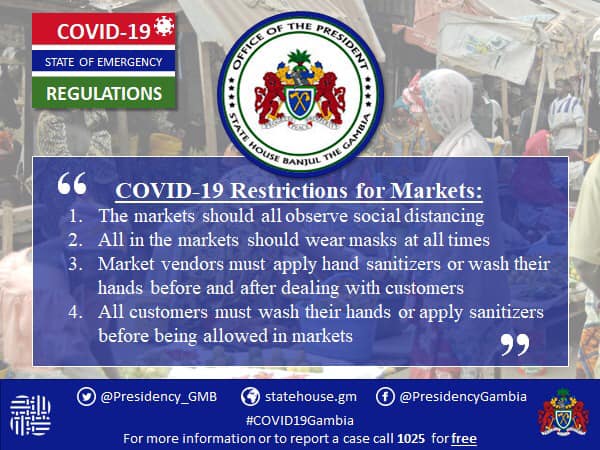 Several concerns have been raised on the constitutionality of the Spokesperson declaring a SoPE instead of the President. Looking through the section on “declaration of the state of public emergency” in provision 34 of the 1997 Constitution shows that only the President can declare a SoPE.

It’s clear that the Constitution does not say the Spokesperson may declare a SoPE by issuing a press release, nor does it say the President may issue a press release. Provision 34 (1) demands two to be completed to declare a SoPE; a proclamation of the SoPE by the President published in the Gazette. If these two haven’t been done the constitutionality of the Spokesperson’s declaration of a fourth SoPE will be questioned and open to challenge. 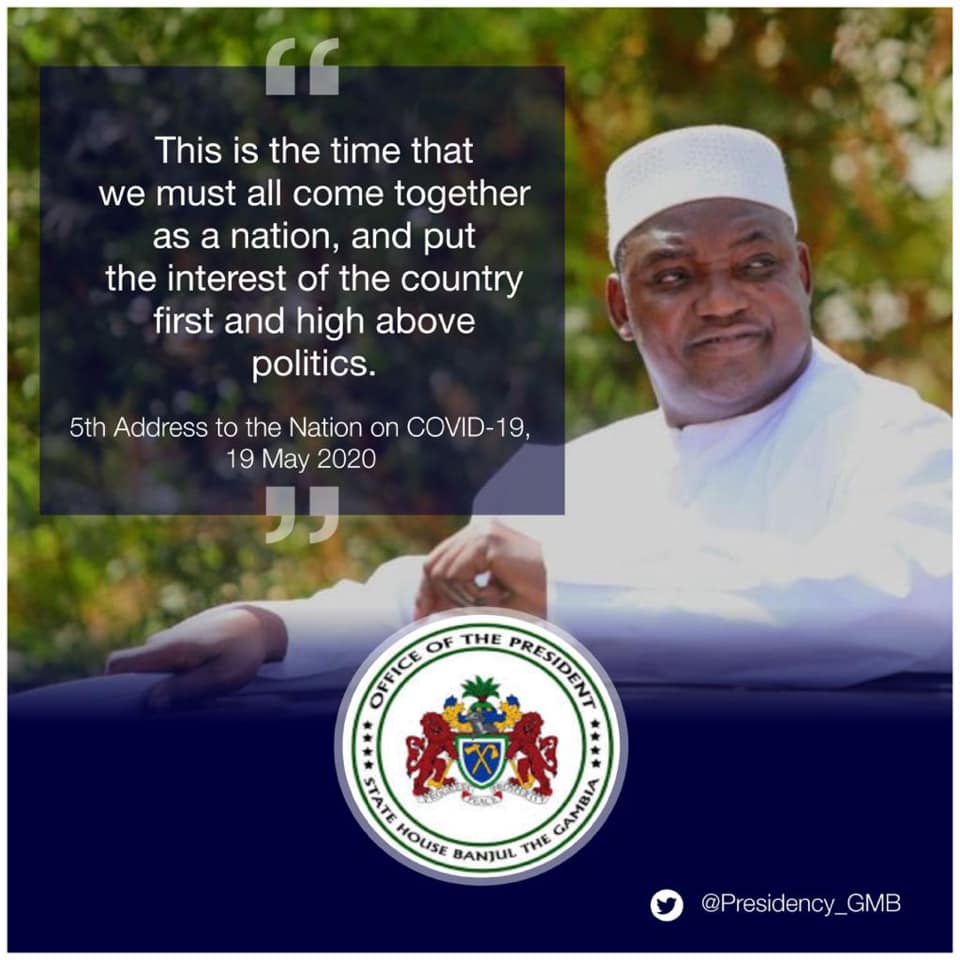 The main reason for declaring a SoPE is to give the President the right to enforce the Emergency Powers Act during periods of war and national emergency. The Emergency Powers Act gives the Executive the authority to restrict the movement of people, impose curfews and other limitations which would be impossible outside a SoPE and that infringe on citizens fundamental human rights. 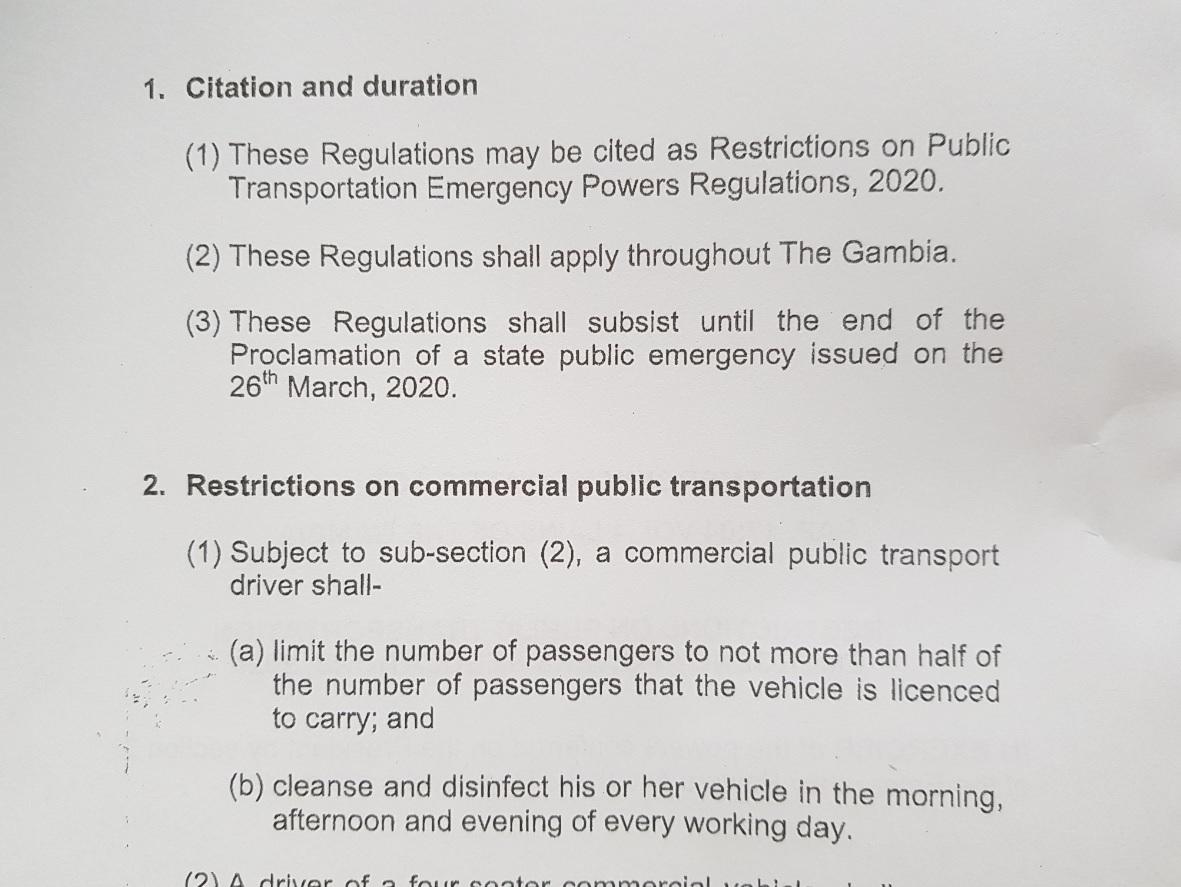 The Executive’s authority to declare a SoPE and Parliaments authority to extend a SoPE is evidenced in the President’s declaration for a third SoPE which read “accordingly, I have also re-issued the emergency regulations that were in force before the state of public emergency expired. They include the regulations declared on 26th March 2020 and extended by the National Assembly on 3rd April 2020.”

Since the third SoPE concluded on 9th June 2020 the Emergency Regulations for that period also expired on the same day.

Since only the National Assembly can extend any SoPE and associated Emergency Regulations, it would be prudent for the President to follow the precedence set in the third SoPE declaration and simply re-issue a new set of regulations instead of attempting to extend an expired emergency regulation.