Rejection of the Draft Constitution, 2020 is a Stab on the Back of Young People

The National Youth Parliament – The Gambia is deeply concerned that the rejection of the Draft Bill has plunged the country into unchartered territory. The deliberate rejection of this bill is purely partisan and the prioritisation of individual interest over a national interest.

As young people, we are still reeling from the shocking decision made by some of our lawmakers on 22nd September 2020, at the National Assembly, in Banjul. What happened on that day was not only a disappointment to young people but the country as a whole. It is a mammoth setback for our fledgling democracy. After all the hard work, struggles, sacrifices, and investment of resources and time, our representatives, the people we entrusted with the responsibility to defend our interests, turned a blind eye and a deaf ear to the myriad of appeals from Gambians across the country and beyond.

This is quintessentially a well-coordinated plan. From the outset of the debates, it was clear that there was a scheme by some lawmakers to kill the bill and, in effect, the draft constitution. No proper consultation was made — you failed to reach out to your constituents to sound their opinions on the draft constitution.

Your decision to reject the draft constitution on 22 September 2020, is utterly incomprehensible and a betrayal of the trust of the people who delegated powers to you. Denying Gambians the right to shape their destiny cannot be defended by anybody and no amount of explanation can suffice this unwarranted action by those who voted against this progressive new constitution. This is not what the Gambians envisaged when they democratically removed a dictatorial regime in 2016.

When Gambians, young and old, lined up in massive numbers on December 1st, 2016, to vote for a new government, they did so with the hope of setting aside all the instruments that aided and abetted tyrannical rule – a rule that has, for two decades, unleashed horror and suffering on their lives. And on April 6th, 2017, when they showed up at the polls to elect National Assembly members, they did so with the hope that their representatives will advance their collective interests above personal or individual interests, but on 22nd September 2020, you showed them that their voices do not matter.

This decision is a stab on the back of young people! The life of many young people in the country is mired in a sea of uncertainty and hopelessness. Young people across the country continue to face daunting challenges in their everyday lives. Access to higher education remains a major problem, the few that manage to gain this education face numerous stumbling blocks on their journey to a better life, with job opportunities virtually non-existent, forcing many to seek opportunities elsewhere.

And when this document appeared to provide a ray of hope by making access to employment, education, training, as well as protection of young people from all forms of abuses a right, you deliberately blocked it. In this document, youth empowerment is a right not a privilege and rejecting it means you do not care about the empowerment of young people.

As young people, we feel heartbroken, betrayed and rejected by your actions. And September 22nd 2020, will forever be remembered by us as a Day of Betrayal.

To the President, His Excellency Adama Barrow, in times like this, you cannot remain silent. Your government tabled this bill to the National Assembly and it is only wise that you speak up. You promise us this constitution and it is your duty to chart a way forward by clearly detailing what the future holds for this document.

Therefore, we demand that you urgently address the country on the next step for the Draft Constitution, 2020.

We are equally calling on National Assembly members to put aside their differences and work towards finding a common ground before this bill is re-tabled for reconsideration which we hope will happen in the soonest possible time.

The resuscitation of this bill, we fervently believe, is possible and we are hopeful that our voices will be heard this time.

In the service of nation-building, we remain. 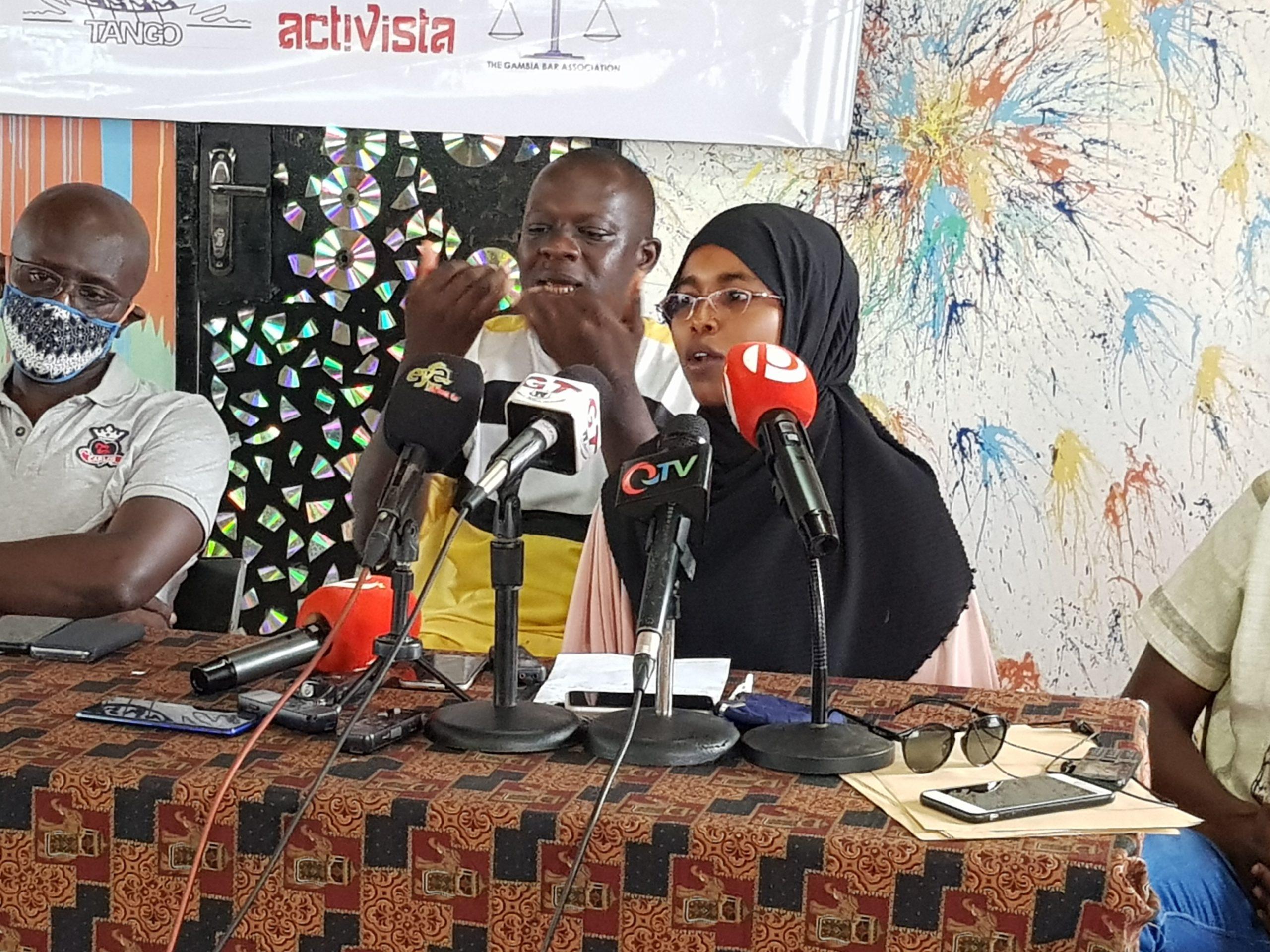 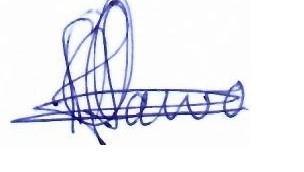