Popular rapper / activist Ali “Killa Ace” Cham was released Monday 19th August 2019 at around 4pm with no charge after being detained since Saturday afternoon. During his detention he was charged by Police Officers at Talingding Police station with willful damage. The Gambian Hip Hop star is well known for his activism against former President Jammeh and more recently Police brutality.

“They came with two pickup trucks”

On Sunday 18th August, in the evening many were concerned that the “Go Gotta Go” Raptivist was being singled out when news of his transfer from Kairaba Police Station to Police Headquarters in Banjul begun making the rounds. Speaking to Killa Ace after his release he explained that he was charged with willful damage, however, he still hasn’t received a charge sheet.

Describing his initial concerns he initially refused to go with the officers as he didn’t have any witness to confirm he had been transferred. Coincidentally a witness arrived and Killa Ace eventually joined the officers to Banjul. Police Officers attempted to intimidate him by stopping at the entrance of the notorious Mile II Prisons. After stopping outside Mile II Prison entrance briefly they moved to Banjul. 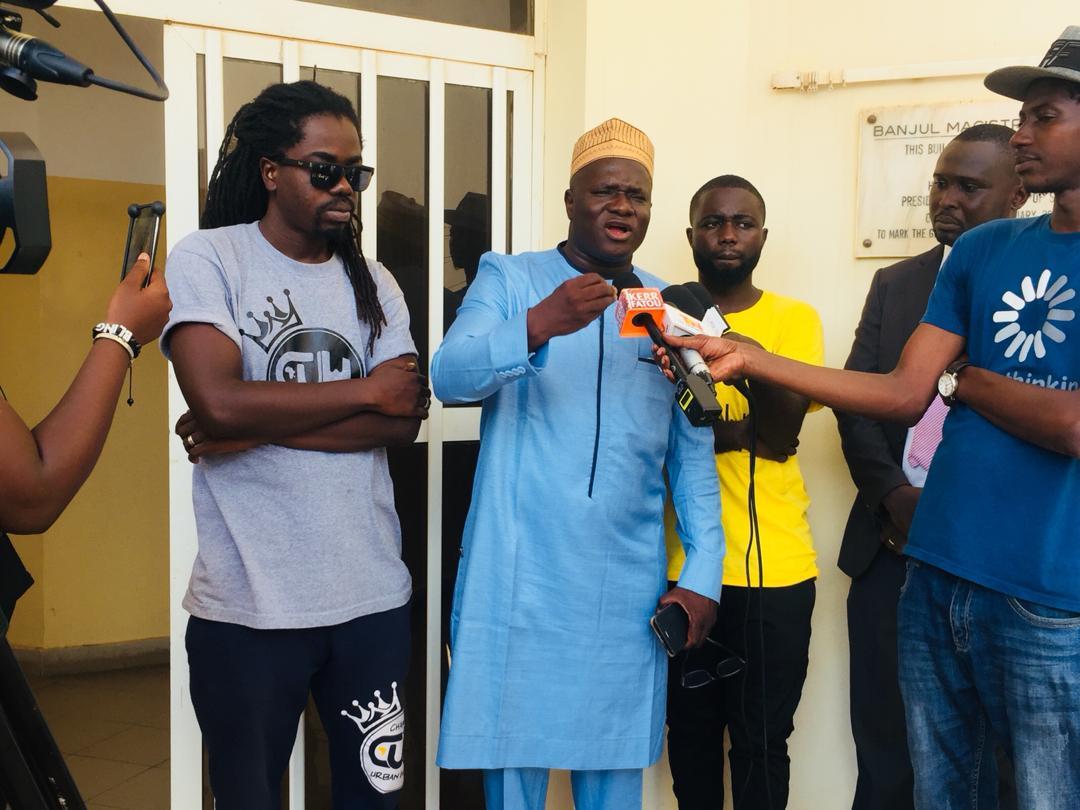 Speaking to Gainako, Killa Ace’s Lawyer Patrick Gomez explained that after he arrived at the Police Headquarters in Banjul on Monday, Officers sent him on a wild goose chase from one officer to another. According to Mr Gomez “they did not appear as though they knew who was in charge”.

On Killa Ace being charged earlier for willful damage he highlighted that Killa Ace told him he has been charged with willful damage but as far as he’s concerned he has not been charged. Earlier this morning Patrick Gomez was delayed access to his client for at least half an hour. He was then denied bail.

According to Patrick when he arrived he did not receive any charge sheet for his client and that the Police refused to speak to him on the case. Killa Ace is now on bail and has reported to Police this morning but has still not been formally charged. He was told to continue reporting at Talingding Police Station. Until the Police serve him with a charge sheet it will not be clear if Killa Ace and others have been charged for willful damage of ACU Chief Gorgi Mboob’s house or Bakoteh Police Station? 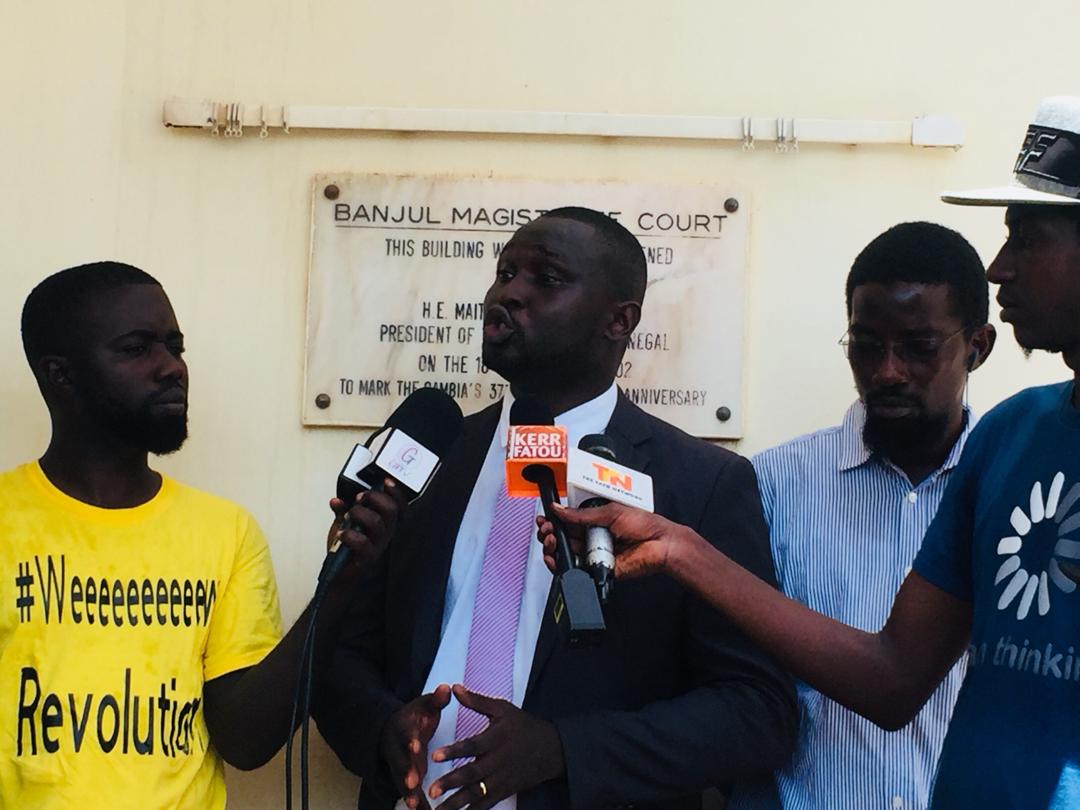 Recap of Protest Crack Down