The Gambia was cut off from the rest of the world when the internet went down for over 14 hours on New Year’s Day of 2021. The Africa Coast to Europe (ACE) network is the Gambia’s only internet gateway managed by the country’s national telecommunications company, Gamtel. The internet blackout has affected internet users including customers of Africell, QCell and other Internet Service Providers (ISPs).

When I called my ISP, Africell, last night they informed me that their systems were down because of technical difficulties with Gamtel. At around 10 pm on New Year’s Day, Gamtel published an apology on Social Media apologising for the “failure at ACE that is currently affecting all traffic passing via ACE”. Speaking to frustrated internet users this morning, some said that the internet became unstable from 5 pm in the evening of New Year’s Day. Gainako observed that the internet was back up and running around 10 am on 2nd January 2020.

Back in September 2020, Gamtel published a public announcement informing Customers that they are “experiencing links failures affecting internet services” without any prior warning. A stark contrast to the previous blackout notice issued in mid-August 2020, when Gamtel warned customers that the ACE cable will be undergoing “planned maintenance from 16th to August 2020” and that “during this period there will be intermittent interruption of the internet”.

Since August 2020, Gamtel has failed to issue advanced notices of planned maintenance works. The internet has shut down a number of times this year without any warning or an effective backup system to ensure acceptable service delivery.

It can be recalled that the Gambia’s Internet was shut down in the run-up to the 2016 Presidential Elections which former President Yahya Jammeh lost to current President Adama Barrow. A Freedom on the Net 2020 Report by Freedom House highlights that “ahead of the polls, authorities ordered ISPs to shut down internet services, international calls, and short-message service (SMS) access across the country.” The 48-hour long disruption “was ostensibly done to disrupt the spread of false information, but actually disrupted vote-counting and election-monitoring processes”.

Another “major network shutdown” occurred “in November 2018” in most “of West Africa including the Gambia”. The report further notes that the “regionwide shutdown lasted several hours and was attributed to technical problems around the ACE cable”.

In 2019 an internet shutdown occurred in July as reported by the Chronicle’s Kebba Jeffang who noted that there was a “digital blackout after internet connections across the country went down for up to eight hours for many consumers.”

The Gambia’s Freedom on the Net 2020 Report concludes that the Country’s internet is “partly free”, scoring 49 out of the maximum 100 points. From a total of 65 countries, this ranks the Gambia above Jordan, Indonesia and Cambodia but below Libya, India and Sri Lanka. The report highlights that the Gambia scored lowest in “Obstacles to Access” scoring 10 points from a maximum 25 points.

On the cost of the internet, the report notes that the “high cost [of the internet] remains a primary hindrance to internet access in the Gambia, where 48.6 percent of individuals live in poverty”.

The report adds that one of the main causes of high internet costs is the “state internet-gateway monopoly, which analysts believe directly impacts costs”. 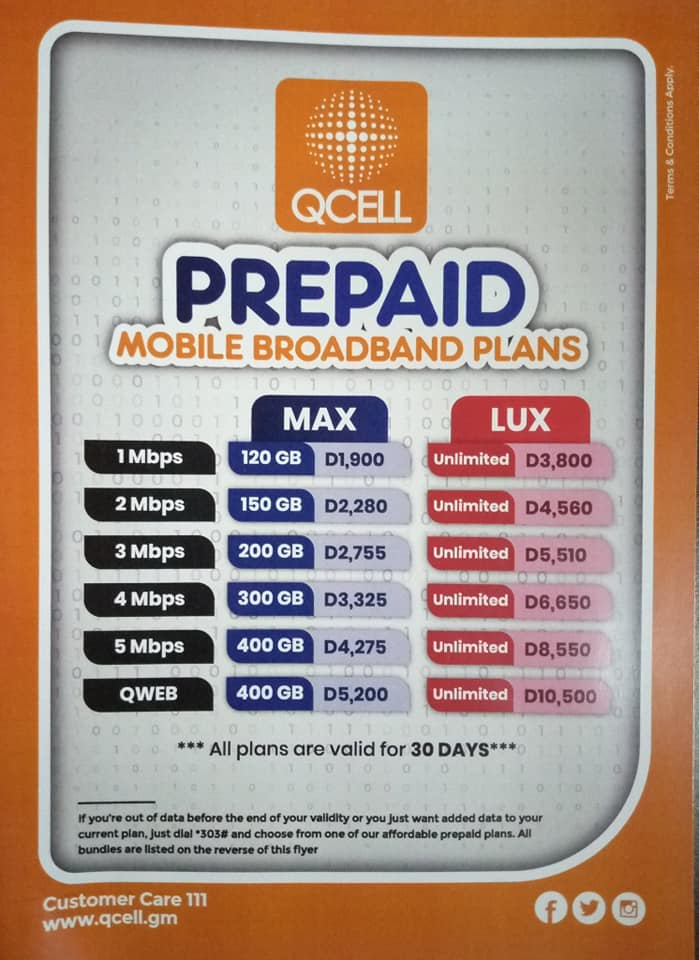 Will PURA Address the Issue?

After the internet blackout, National Assembly member for Banjul South, Hon. Touma Njie took to social media to voice her displeasure saying “Internet is back after 14 hours shut down. The whole country shut off from the rest of the world. We need to revisit the management and control of the ACE. What went wrong? Was it deliberate? Questions must be answered.”

Outspoken Economist and concerned citizen Nyang Njie also took to social media after the blackout saying “let no one blame the GSM COMPANIES for the blackout. Blame the Ministry and PURA for not doing their jobs. The ISP licence clearly calls for a redundancy/backup. Who ENFORCES?”

One of the metrics of Freedom on the Net 2020 Report is to assess if National Regulatory Bodies like the Public Utilities Regulatory Authority (PURA) “operate in a free, fair, and independent manner”.  According to Freedom House, “PURA is largely an advisory body, and both its board of governors and managing director are appointed by the President on the recommendation of the Finance Minister in effect undermining the body’s independence. Moreover, PURA regulates not just telecommunications but also media licensing and content, sewage, electricity and petroleum”.