To some, the concoction of journalism and activism is like oil and water and journalists must observe the golden rule at all times “thou shall not mix the two”. It is a fact that journalists are supposed to be objective and not get caught up emotionally in the stories they are telling. So some see activism as an affront to the journalism profession.

Others (like me of course) see it as a credit to the profession and natural bedfellows. To tell a compelling story one needs to immerse themself in the story. You can tell when you read a story that the journalist really cared about the story. It means something to them. To others like me facing this contradiction I say, respect both views and don’t feel compelled to see both as mutually exclusive.

For me even if a journalist wants to tell sports stories often our profession plunges us into the lives of the stories we are telling. You could be like Baboucarr Nani Sey, focussing on telling sports stories but you discover some injustice somewhere and a field is being acquired at the expense of the local community and just like that, you are awarded the title of the first journalist to be arrested in the new administration. Who thought that would happen to a sports journalist? Most expected that unenviable accolade to be taken by a political or human rights journalist.

One thing for sure is that the entire GPU profession will make a huge noise the moment a journalist is arrested or abused. This for me is a must but when a journalist makes a stand for a normal citizen then one must observe the separation of the profession? You will hear a colleague say to you “are you a journalist or an activist?” My simplest response is that I’m a human being and a citizen first before being a journalist.

Journalists are not heroes and neither are activists bulletproof. One does not need to unnecessarily put their life at risk. We owe it to ourselves and our loved ones to balance the risks and mitigate them as much as possible. We all have a family to feed or look forward to having that family that we want. Many work come with risks. The work of a police officer is risky as they come across dangerous criminals all the time.

Back to Journalism and the juggernaut that is the late Deyda Hydara and many others, it’s my conviction that they stood for a cause which they believed was greater than just journalism. Freedom of expression cuts beyond journalism. They realised that it was the beginning of development. They understood that for true development to take place it needed to accommodate space for dissenting views. Space to challenge the norms in our society, to force it to reflect and grow. To pick up the courage and say this is what we want as citizens, what we truly need as a nation. Not what the authorities say we need. 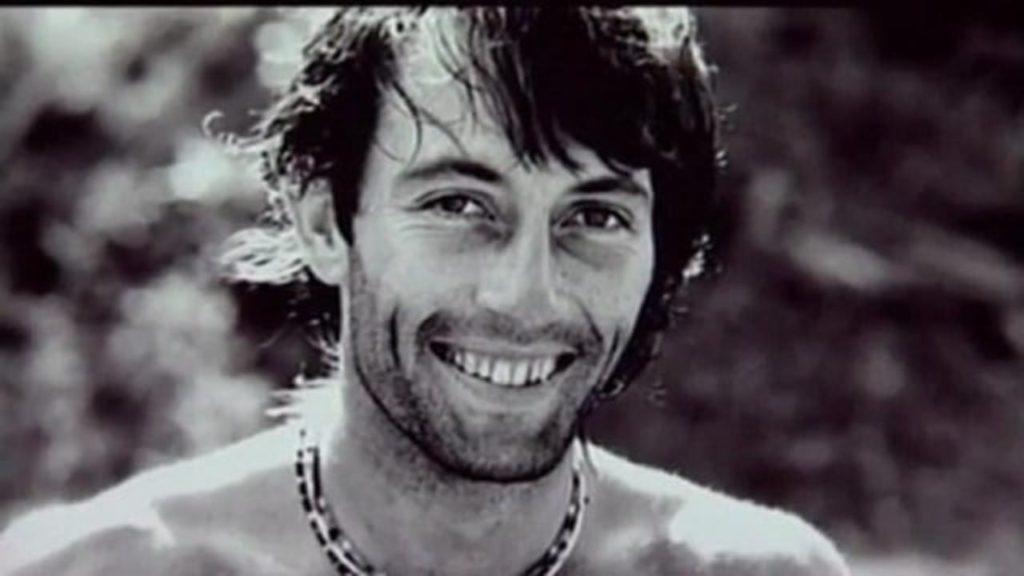 For me, the story that captures this conflict the most is that of the award-winning photojournalist Kevin Carter. His story tells a tale that showing passion for the work you do is not enough. Often situations we are exposed to compel us to do something or do nothing and live with our conscience.

Kevin Carter rose to prominence, winning awards for a photo of the African child and the vulture. He eventually took his life after depression. He was conflicted by all the images of suffering that he took that won him his awards.

Without judging Kevin, do you think he would have killed himself had he done all that he felt that he POSSIBLY could to help some of the victims that he photographed?