You are at:Home»News»TGSB Spokesperson: “Appropriate Budgeting and Improved Service Delivery will improve Security”

The European Union convened a meeting between Security Service Chiefs and Personnel, Civil Society Actors and Government Authorities on Wednesday 30th October 2019 at Ocean Bay Hotel in Cape Point. During the meeting four questions were presented for delegates to brainstorm around Security Sector Reform (SSR) in The Gambia. This session was done in the “World Cafe Method” of brainstorming. Delegates were divided into four groups and each group took turns in brainstorming and submitting recommendations to a group ambassador taking note. Below are the recommendations presented by Team Gom Sa Bopa’s Spokesperson, Yusef Taylor commonly known as Flex Dan (the author). 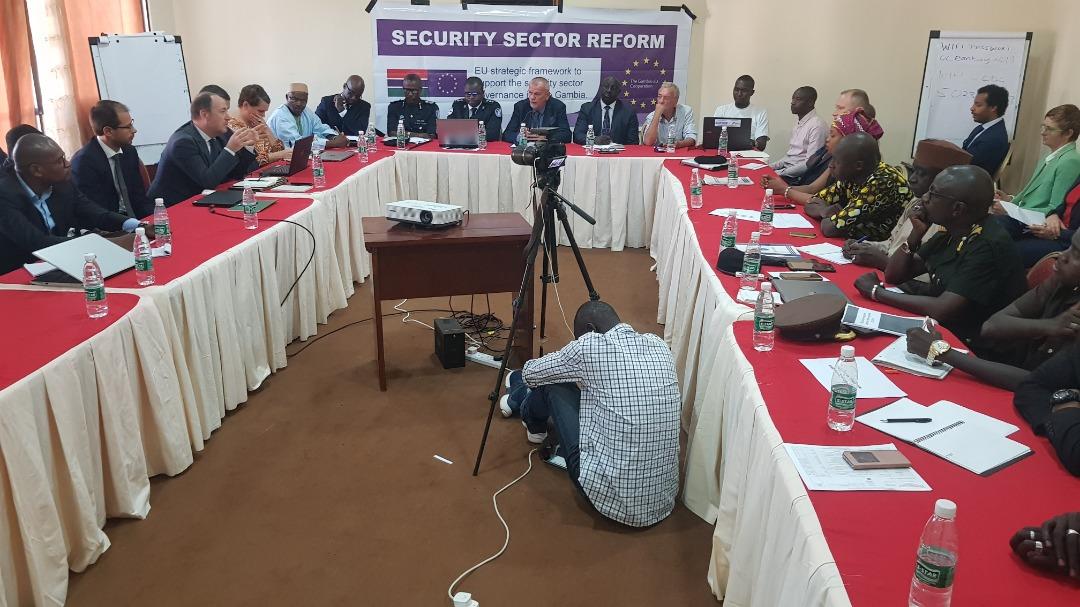 Question 1 – How can trust between the population and Security Services be fostered?

Care needs to be exercised on how the Government implements the Truth Reconciliation and Reparations Commission (TRRC). If the recommendations are implemented selectively as demonstrated in the Janneh Commission then this could cause further problems within the Security Sector.

Question 2 – How can Civilian and Political oversight of the Security Services be enhanced? 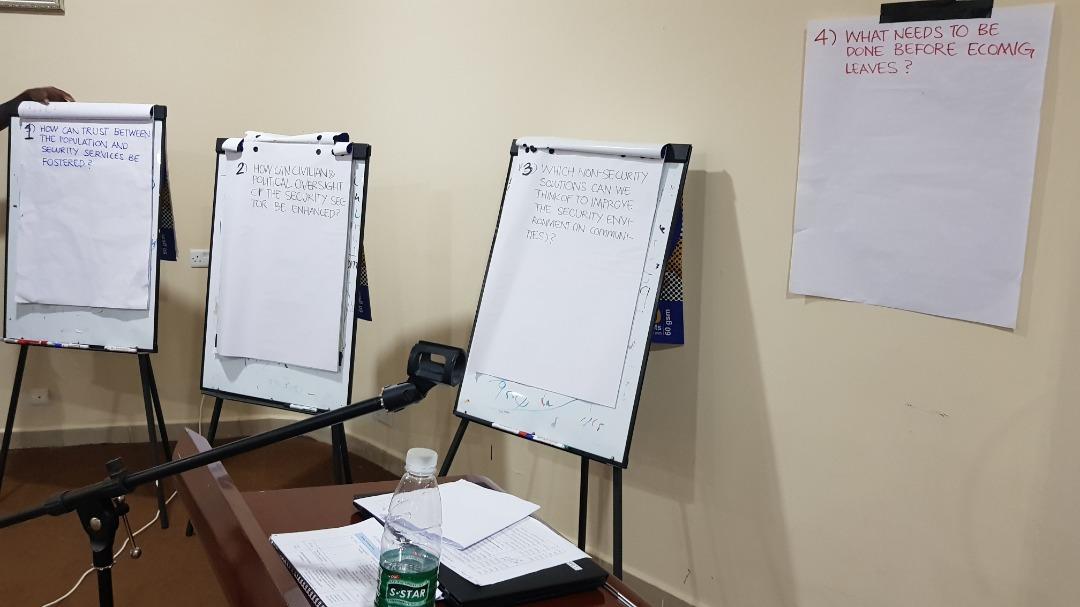 Question 3 – Which non-security Solutions can we think of to improve the Security environment (in communities)?

With brighter streets and appropriate investment in infrastructure crime will be reduced. Just yesterday I [Yusef Taylor] was at a UNICEF Press Conference and the issue of lack of resources to ensure that the Security can deal with Children in vulnerable situations was raised by the UNICEF press conference. The lack of facilities to accommodate vulnerable children was underscored as I narrated my experience when a Police Officer returned a missing child to a good Samaritan who had found and returned the child to the Police Station because they [the Police]did not have the appropriate facilities to take custody of the child.

This highlights that the national budget needs to be appropriately allocated for Security to do their job, for brighter streets and safer infrastructures, for appropriate allocation for welfare facilities for the most vulnerable in society and appropriate budget allocation for youth who have never been allocated 1% of the National Budget.

Looking at previous instances of public unrest, the July 24th 2019 Brikama protest was as a result of concerns from local communities on the poor service delivery of Brikama Area Council. The local markets were filthy, the environment lacked regular cleaning and public sanitation was almost non existent in public spaces. This needs to be addressed because if poor service delivery continues more communities may result to civil disobedience and protest to express their discontent with the state of public service delivery. 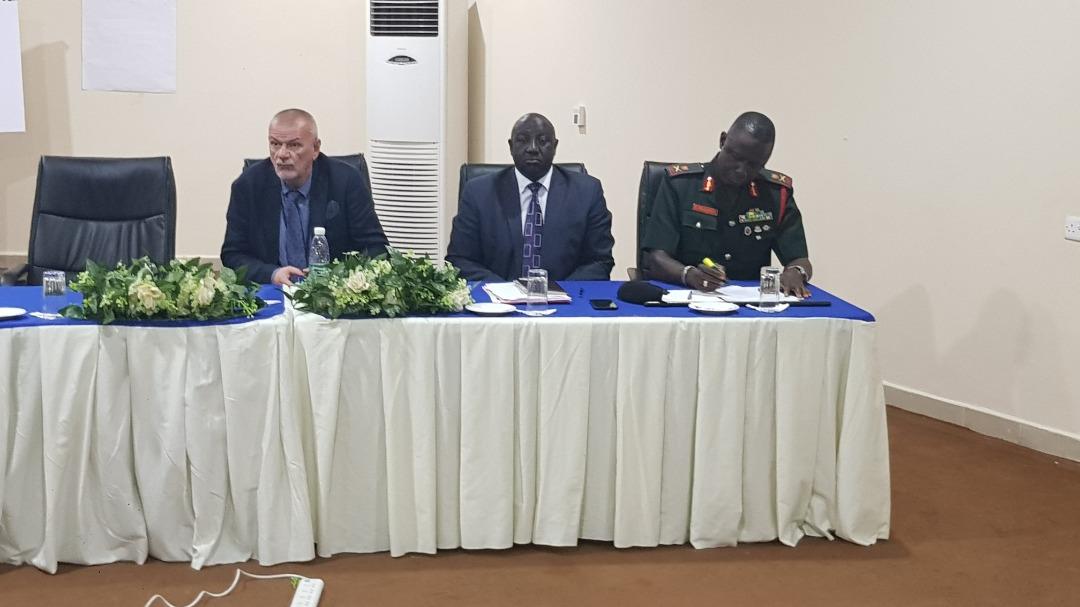 Question 4 – What needs to be done before ECOMIG leaves?

The Security apparatus needs to collaborate together so that all Security Sectors are working towards the same objective of preserving peace in The Gambia post ECOMIG’s departure. Mapping of all the hot-spots can be done by reviewing past incidents of unusual violence and civil unrest.

The Police need to build their capacity as the first line of defense and engage in concerted efforts to implement Community Policing through frequent engagement in the identified hot-spot communities. The Armed Forces need to have a standby action plan if Community Policing fails. Clear delineation of responsibilities in a post ECOMIG situation is important to ensure that all Security Services can show ownership in preserving peace in the country.