The Civil Society Organization, Team Gom Sa Bopa (TGSB) has learned with deep regret of mass arrest of over 130 protesters after violence disrupted an authorized protest march by the Operation Three Years Jotna Group. According to multiple sources violence started before the protest commenced and after the protest permit was revoked. The Police claim the permit conditions were breached while protest leaders claim they were provoked by the security and political opponents.

Firstly, TGSB condemns the mass arrest of protesters, journalist and the closure of two radio stations. In the same vein we call on the government to release all individuals detained unlawfully and lift the temporary suspension announced by the Executive. All suspects must be afforded their full rights including access to family and legal support.

The Government’s Spokesperson announcement to ban Three Years Jotna as a violent subversive group and its warning of serious consequences for anybody found engaging Three Years Jotna is a chilling reminder of the previous administration’s Executive Declarations which is very disturbing.

TGSB wishes to bring it to the authority’s attention that the days of unfounded Executive Declarations not based on Constitutional grounding are over. TGSB calls on the Executive to reverse its ban on Operation Three Years Jotna and allow them to operate within the confines of the law. The Government has the power to prosecute any individual who falls foul of the law. However, the Government must adhere to constitutional provisions which guarantee freedom of association.

As a movement experienced in conducting several peaceful demonstrations, TGSB calls on the general public to desist from riotous activities and to exercise their rights to Freedom of Assembly, Association and Expression peacefully, within the confines of the law.

Members of the public are advised to avoid burning tyres, attacking journalists, opposing factions and the Police during protests. The heavy handedness of the Police is equally condemned especially the dehumanising manner in which suspects are arrested. Why must suspects be mounted at the back of Sub-Urban Vehicles and paraded? We demand that suspects be treated with dignity and not dehumanized and paraded as guilty criminals. This highlights that meaningful Security Sector Reforms are still elusive.

Finally, and most importantly the beginning of where things go wrong. TGSB wishes to highlight a trend of granting late protest permits with restrictive conditions and minimal time to march has been a common practice by the Police. This strategy to disarm and isolate citizens from fully exercising their rights should desist. It does not ensure sufficient preparation and undermines efforts to ensure all necessary logistics are in place for public gatherings. This practice is a recipe for disaster and misinformation.

TGSB calls on all youths to avoid being used for any Political agenda at the expense of our National Interest. The divisive Politics which has become a cultural practice in African Politics in general is one which our generation needs to end and move towards a more positive Political culture which tolerates divergent views and allows women and youth more space to make a positive change. This can only happen when we put the National Interest first. 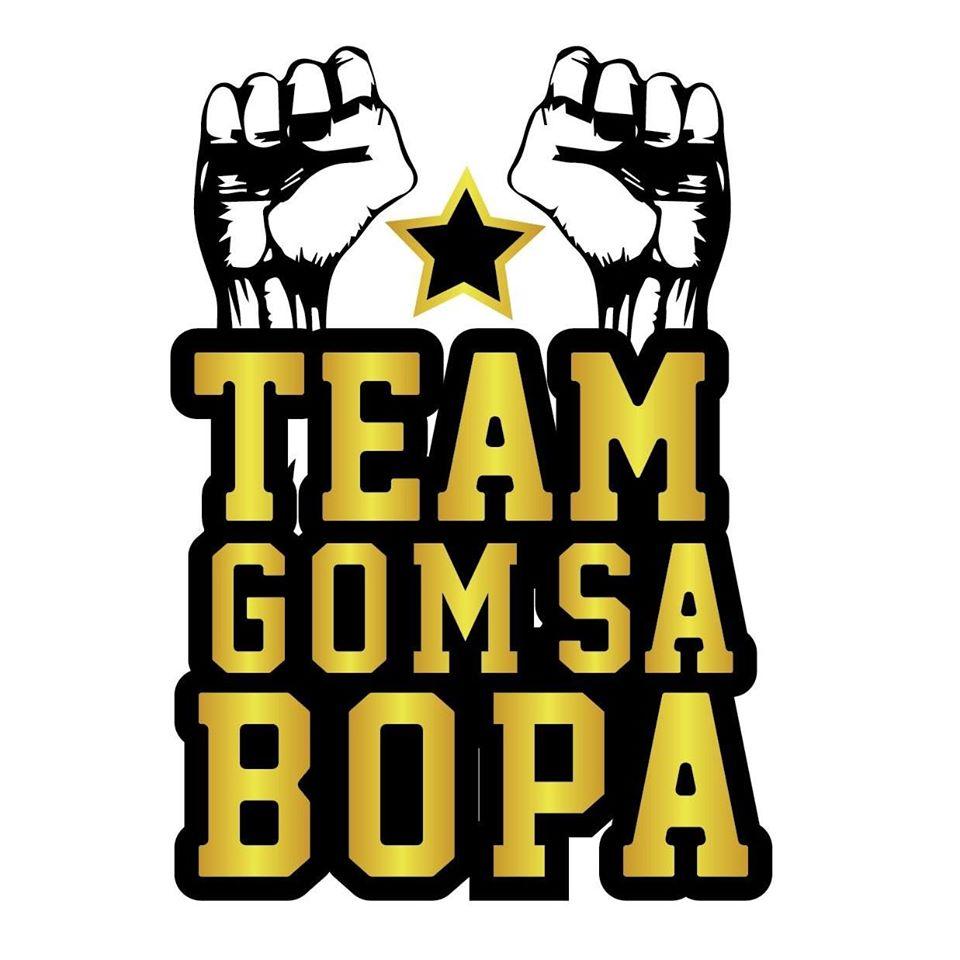