You are at:Home»Diaspora»Seedy Khan calls on Gambians to join Politics “that’s the only way to make changes”

During the panel discussion at the Diaspora event, dubbed Homecoming and Homegrown, the CEO of Redland Capital, Seedy S. Khan, called on Gambians to join Political parties as “the only way we can make changes”. The former PDOIS supporter who never joined a Political Party to date, hinted at his intention to join Citizens Alliance, whom he says “are number one on my list”.

Speaking at the Homecoming Panel discussion held at the Metzy Residence Hotel last week, Seedy gave a passionate speech calling on Gambians in the Diaspora to return home and for Gambians to join politics. Mr. Khan who has spent almost three decades in the United States explains how he supported Gambian Politicians to create the environment which has allowed him to return and setup his business in The Gambia.

In his view Gambians should not only complain about the government but show ownership because “government is us, not all of us can seat in the state house, and not all of us can occupy the National Assembly”. The businessman stressed that most people “know me for business but I have also been pro activism. There is no politician in this country that does not know me. There is none that hasn’t shared a table with me, I mean the Ousainou’s, the Halifa’s, they all know me.”

Mr. Khan who claims to always put his money where his mouth is, highlighted that his support was for the sake of his country because he has always wanted to come back home. “Without those election victory there is no way I could have been in the country. So, government is us, our government is a representative of us, they will never ever change unless we demand changes that is the only way it will happen.”

After his passionate speech at the Homecoming 2020 Panel, Gainako caught up with Mr. Khan to find out if he has joined any Political Party. To this he responded “I have never registered with a political party in this country, I have never voted in this country because when I was at voting age that was when I traveled to oversees”. Explaining his early interest in Politics, “growing up when I was in high school, I loved PDOIS. But then since then I find them, you know…”

This highlights Mr. Khan’s intention to take up Public Office, however, at this stage he is still considering his options of which party to join with Citizens Alliance currently his number one pick. With the registration of multiple Parties this year, it remains to be seen if another Political Party will win the race for his registration or if he will register with the newly formed Citizens Alliance.

Another Way to Make Changes in Politics?

In conclusion the assertations of Mr. Khan that the only way to make changes is by joining a Political Party raised up an important question on the role of Civil Society Organisations and Pressure Groups. One of Gambia’s prominent Human Rights Activist, Madi Jobarteh of Westminster Foundation for Democracy was asked if there is any other way to make changes in Politics besides joining a Political Party. 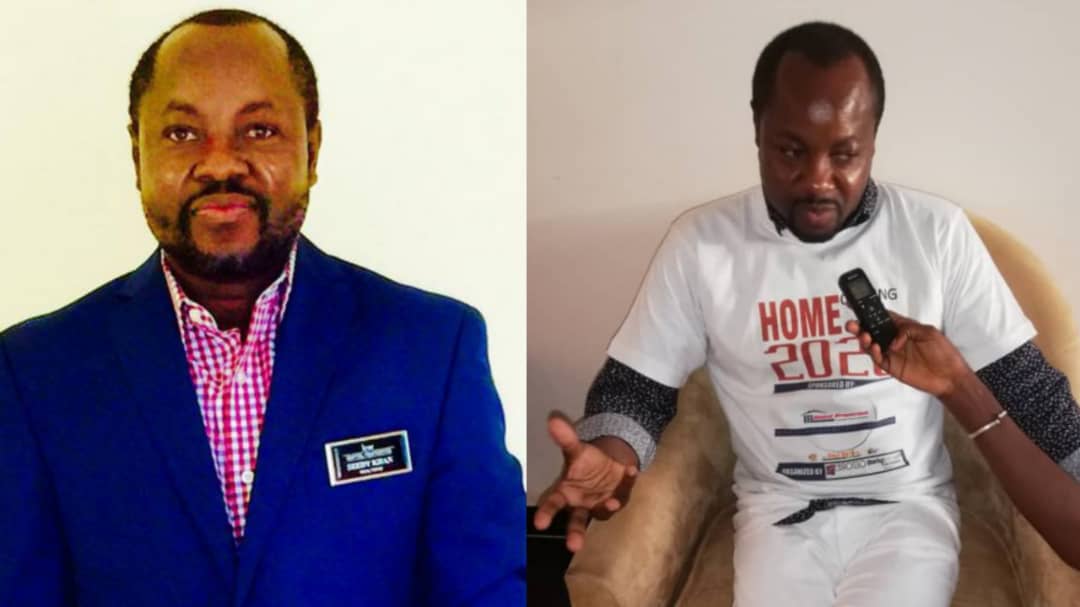 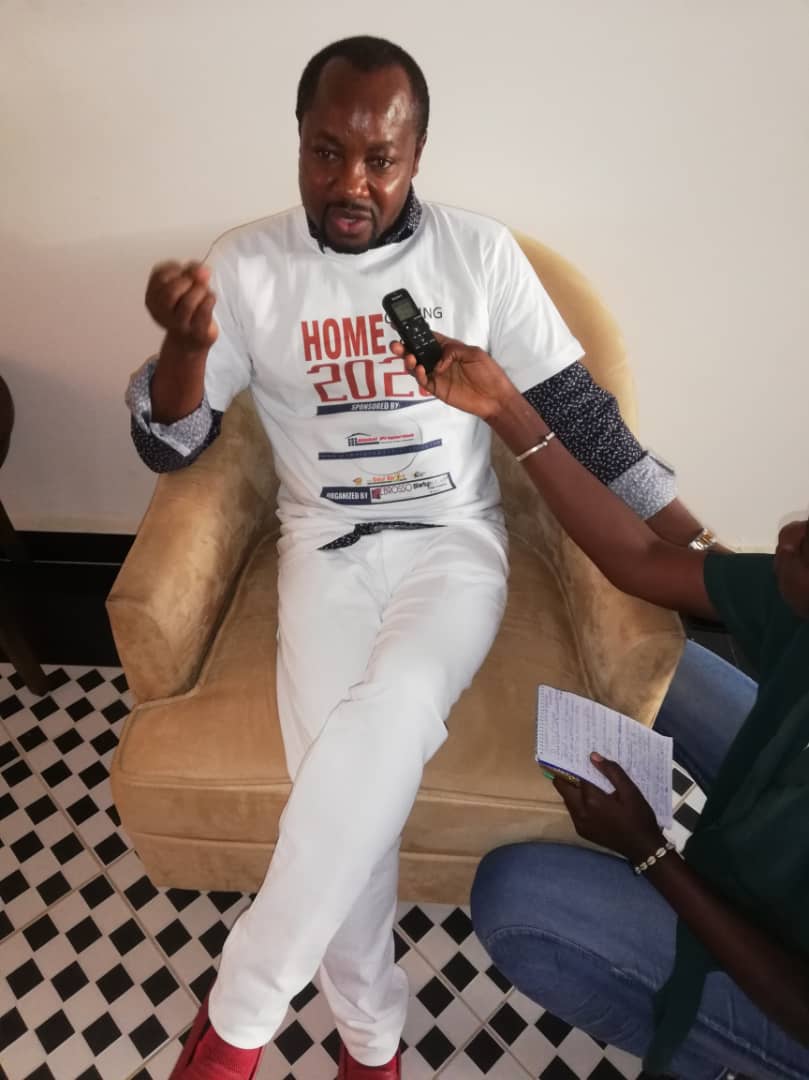