Not many knew much about the Security Sector Reforms and for a moment it appeared as though not many cared. That all changed this week, the buzz words Security Sector Reforms and National Security Policy have been on everybody’s lips. In the same week when President Adama Barrow launched the National Security Policy, 40 Police Intervention Unit Officers were trained on Public Order and photos of Armored Riot Vehicles marked Gambia Police went viral on social media.

My encounter with the Security Sector reforms commenced on 30th May at the launching of the nationwide caravan on gender mainstreaming. I have received regular updates on Security Sector Reforms since. One of the most urgent reforms is the issue of mainstreaming gender in the security forces. At the meeting which featured panelist from the Security Sector Reforms communication team, team Rohey Samba. Members of the panel highlighted the need to implement more gender responsive budgeting. This they say must happen at senior levels. 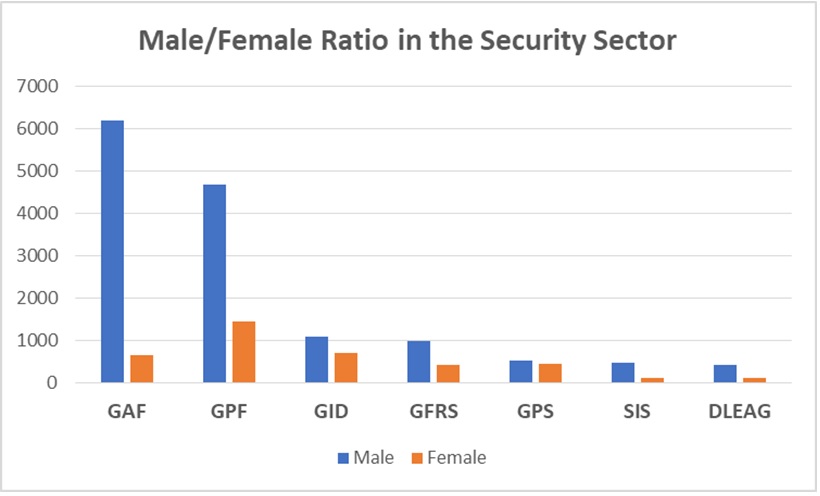 “The National Security Policy we are about to launch will further strengthen coordination at the national level to achieve our security goals and strategic objectives, protect our national security interests and facilitate proper management of our resources.”

Gainako will be reviewing the National Security Policy and covering events organised by the Security Sector Reforms. 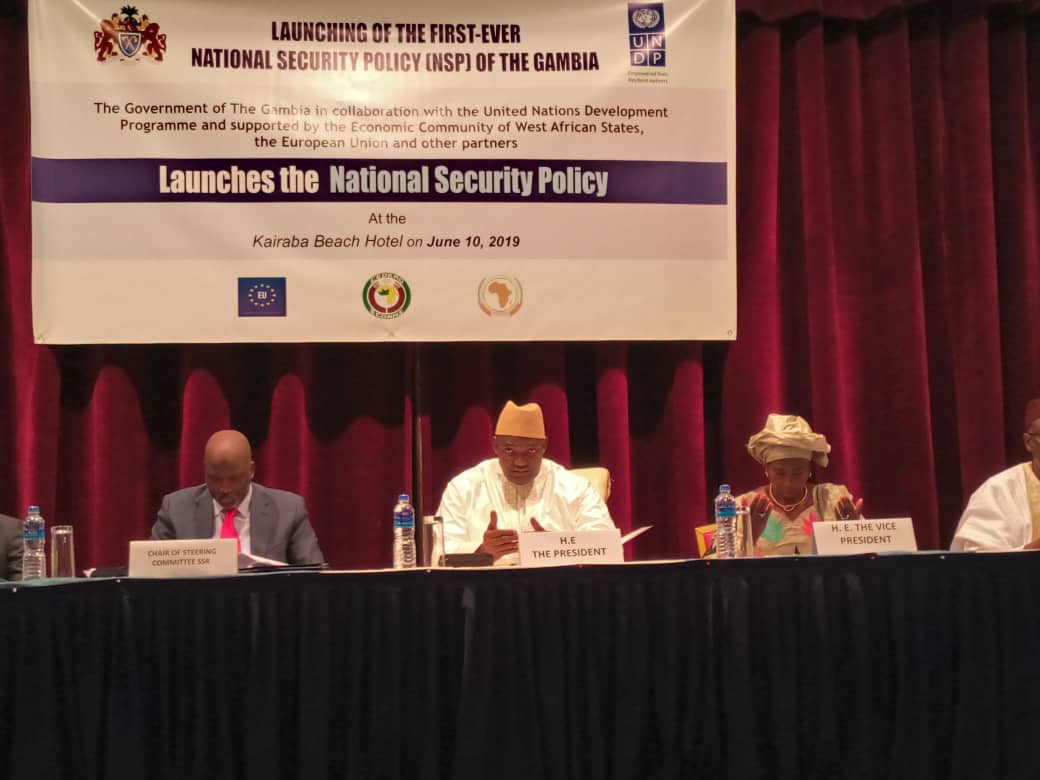 President Barrow at launching of the National Security Policy

However something else grabbed the headlines this week, when photos of black armored riot vehicles marked with Gambia Police went viral online. Gainako’s Flex Dan spoke to Police PRO, Lamin Njie for further clarification on the Police new riot gear. According to him “this is something I have no official information about. I have just been seeing the pictures online and with some online newspapers and talking about it and all that. My boss has traveled if he comes I will find out from him anything if we can officially state something then we will do that.”

When pressed on the announced training of 40 Police Intervention Unit (PIU) Officers by French Police and if the two activities were related. He responded “I think I heard the government announced that but also quite the same time it could be a perfect coincidence I also saw the pictures like that but the Police does not have any official position on this that’s why it’s difficult commenting on this.”

He promised to keep the media updated as soon as he receives clarification from his supervisors. 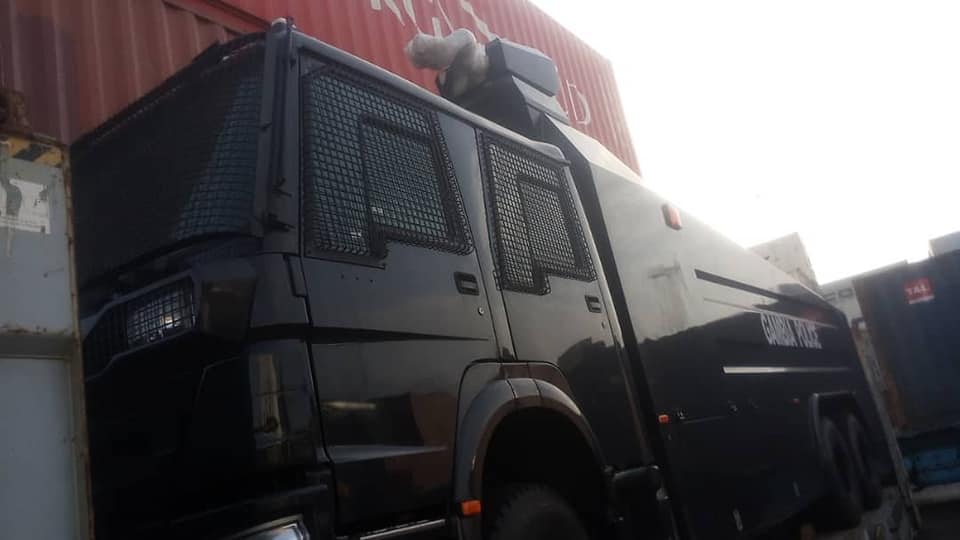 Photos of Riot Vehicles that went viral this week

On Sunday Gainako published a press release announcing the commencement of a two week training for 40 PIU Officers by the French Police Force. The press release stated that “the first week of training focuses on the acquisition and the validation of the basics in order to perform the elementary maneuvers, movements and tactics, while the second week will focus more on operational reasoning and command.”

The press release didn’t provide any explanation for the armored riot vehicles. However it highlighted that “the laws of The Gambia forbid the security excessive use force.”