You are at:Home»Constitution»No New Year’s Present from CRC, Draft Constitution due in January

Yusef Taylor: Since the CRC Issues Document was released in October 2018 the CRC had 8 months Consultation and 4 months to draft the CRC Draft Constitution, now the CRC will have two weeks from 15th of December 2019, that’s a total of 15 days [to the end of 2019]. Will the CRC be able to ensure that the Final Draft will be published as a New Year’s present to Gambians?

CRC Chairperson, Justice Sulayman Jallow: Yusef, you know what we say, man proposes and God disposes. We have our action plans and we have our plans. Certain things happen along the way in relation to which you have little control. Our initial promise to ourselves was that we would have released the first Draft by September. As we delved more and more into the issues, we realised that was being overly ambitious, it was best not to compromise the draft that we preparing for purposes which were expedient. 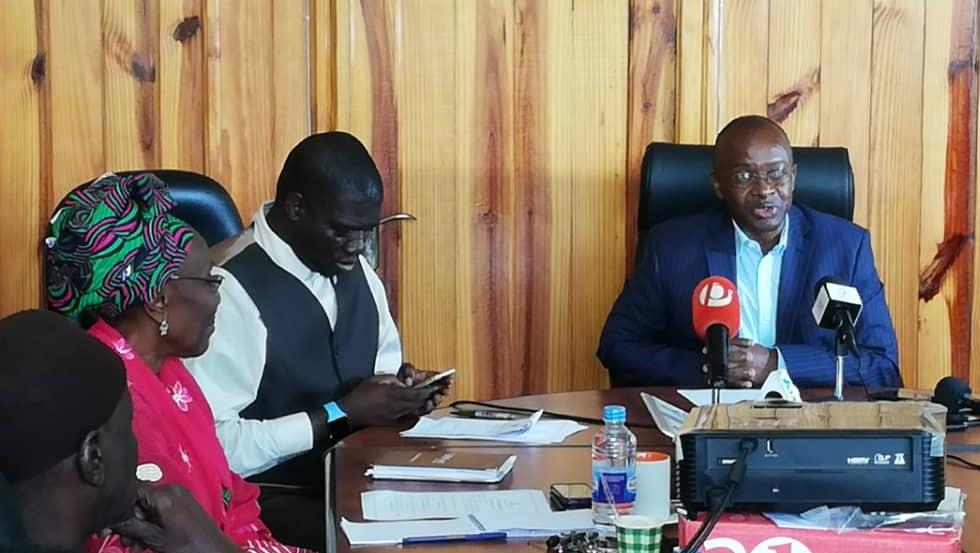 It appears as though the CRC may have been over ambitious again with their announcement to conclude the final phase of Consultation by mid December 2019. A few days after their initial deadline elapsed, the CRC issued a Press Release extending the Consultation Phase until the end of the year.

In one hand the extension presents Gambians with more time to review and respond to the CRC Draft Constitution. In another hand the extension means the Commission would not be able to complete their task of consolidating comments from the final Phase of Consultation before their initial terms of office expires on January 4th 2020.

However, provision 9, subsection 2 of the 2017 CRC Act allows for the President to extend the term of the Commission for a maximum of six months. Since the Commission’s initial term is expected to expire on 4th January 2020, one would expect the CRC or the Executive to announce an extension and for how long.

Final Draft Constitution due in January 2020

Speaking to multiple sources close to the CRC, Gainako has come to understand that some CRC staff have had their contracts extended until the end of January. The Draft Constitution is now expected to be submitted to the President by the end of January  2020. CRC’s Head of Communications was contacted to verify these deadlines and the extension of the CRC’s work beyond 4th January 2020. To which he declined to comment until confirming with the Commissioners.