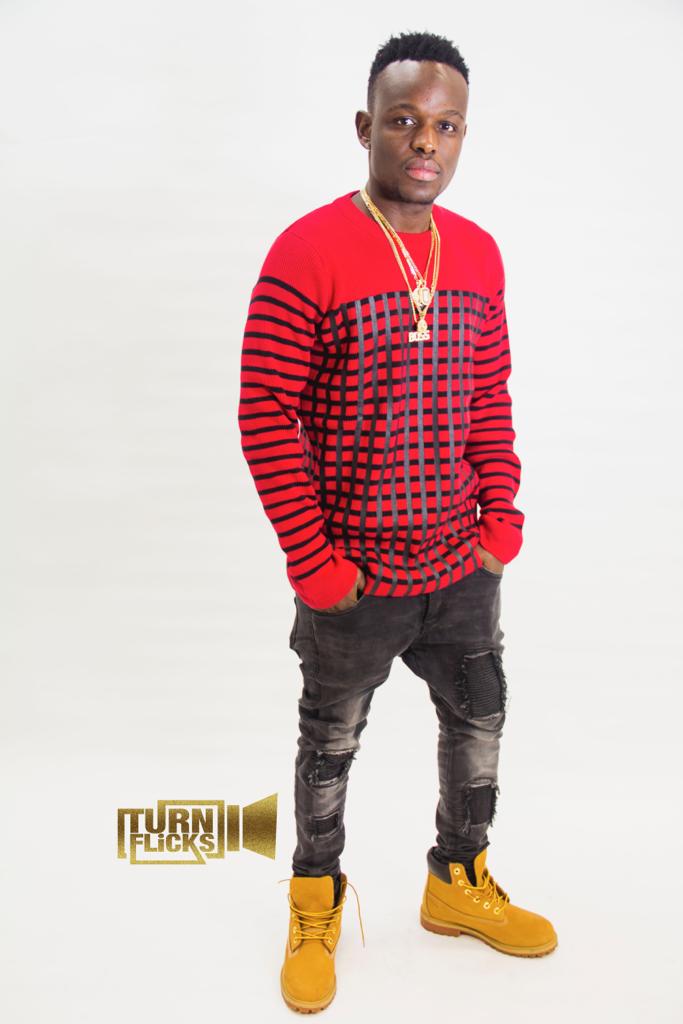 King Halifa a Gambian artist living in Scotland, UK has released his debut single featuring  guest appearances from Edinburgh’s heavyweight rapper Skyy Boii and Glasgow’s CapitalWB. The video shot and directed by the Glasgow based Nollywood movie director Olamide is the lead single from Halifa’s first major project which is due for release later in 2019.

The addictive Afrobeat fusion track IDENTITY produced by Power Control, mixed and mastered at GSC Records, was inspired by bad friendships and their hustle. Being Halifa’s first proper release, Identity is clearly a defining moment in his career showing the young artist shows no shortage of passion and energy on this electrifying track.

Having already released his own 9 track EP “Diligence” in 2018, the “Lyrics & Flow” rapper Skyy Boii comes in almost half way through the track sending it on overdrive. He said of the collaboration “Was a pleasure to be a part of Halifa’s future. Me and Halifa already have some history together so everything just flowed naturally in the studio”. Finally to compliment the track is CapitalWB’s unique flows cutting excitingly through the beat.

The video will be premiered on YouTube by one of The Gambia’s premier entertainment blogs GamMusic & Entertainment on Monday 25th February 2019 at 12pm.

For more info, promo request and or interviews contact