The Ministry of Justice (MoJ) in collaboration with the American Bar Association Rule of Law (ABA) concluded its three-day national dialogue with Civil Society Organizations (CSOs), victims and families of victims who were affected during the 22 years of the former dictatorship of President Yahya Jammeh. The engagement aims at sharing ideas on the implementation of the Truth Reconciliation and Reparations Commission (TRRC) recommendations.

This dialogue will look into recommendations and measures of restitution, satisfaction and rehabilitation to be highlighted in the Victims’ Reparations proposed bill.

In December 2017, the TRRC was established by an Act of the National Assembly to investigate and establish an impartial historical record of human rights violations that occurred in The Gambia between July 1994 and January 2017 under former President Yahya Jammeh’s rule. The TRRC provided interim reparations to victims of abuses, recommended persons for prosecution, amnesty and aims to promote national reconciliation.

For a long time Victims, CSOs and human rights activists have been fighting for and hoping for justice for all victims and survivors of former President Yahya Jammeh’s regime and this bill, if approved, will reignite hope for all.

“We are hoping that the victims’ needs and priorities will be reflected in the white paper,” says Mariama Jobarteh, founder of Fantanka, a women-led organization that supports victims of the TRRC and cases of sexual and reproductive health outcomes.

The TRRC concluded its work and submitted its Final Report to the President in November 2021. Victims and supporters are keen to see how the Government’s White Paper on the TRRC Recommendations will implement the Commission’s Recommendation.

When the MoJ has completed its consultation and drafting of the Bill it will be tabled at a Fabakary Tombong Jatta lead National Assembly. President Barrow’s decision has made a lot of victims and survivors question his commitment to implement the TRRC Recommendations.

“I’m afraid all the recommendations we made today will not be considered because I don’t have confidence in some of the new appointees in the government. I don’t feel confident in seeing some of these government officials from the previous government,” said one victim. 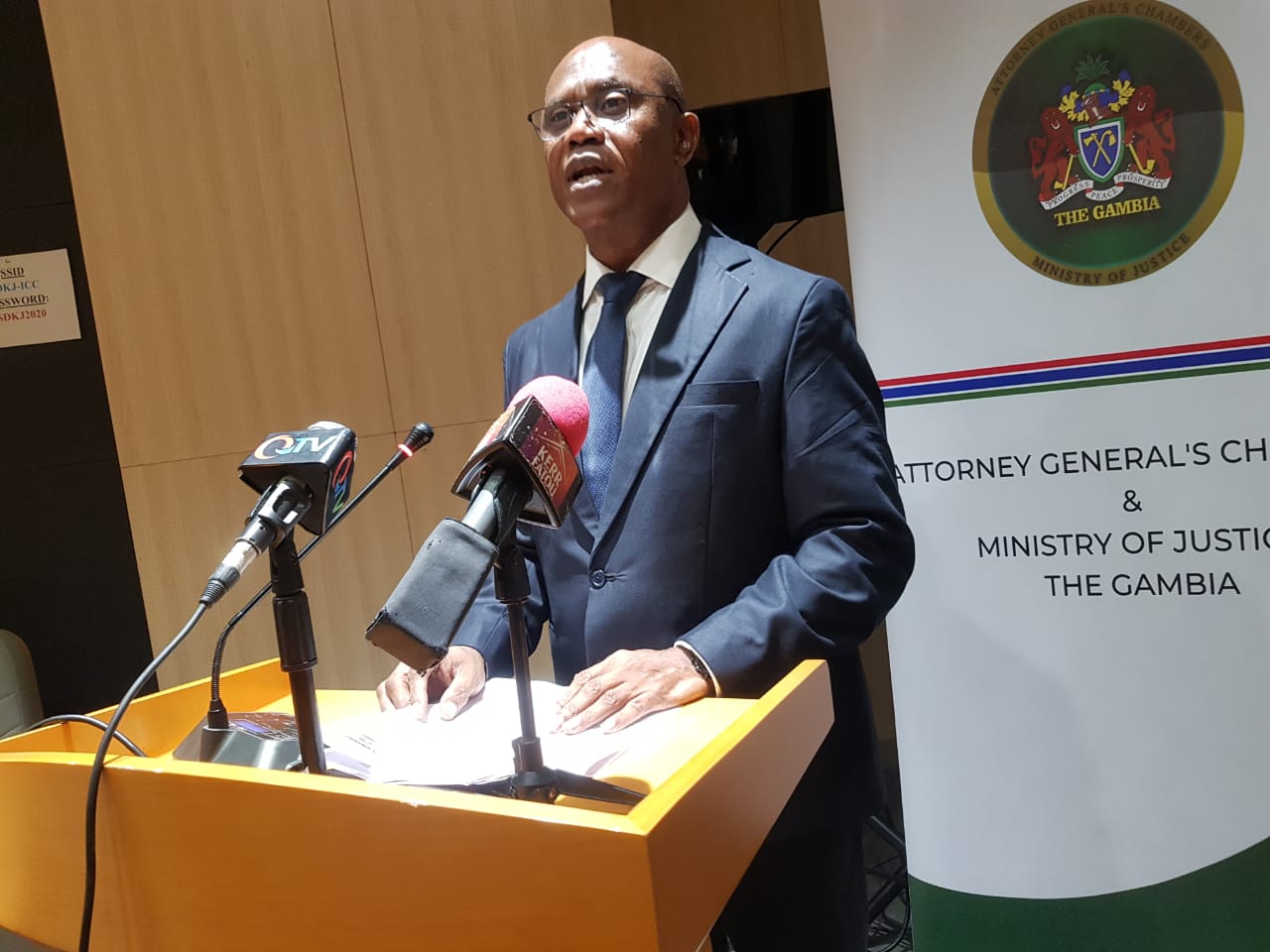