Modou A. Njie, the Director of StartUp Grind Banjul, has been awarded as the Gambia’s Digital Champion among a group of 50 Africans. Mr Njie told Gainako that three lucky Gambian startup finalist from the Africa Digital Festival will be flown to Ghana to pitch their business to investors in 2021.

According to Citi Newsroom “Africa Digital Festival, the pan-African festival to unlock Africa’s digital future through a series of events has announced its maiden annual list publication of Africa’s 50 digital champions recognizing innovators and pacesetters on the African continent.”

“The list, which has a representation of the most powerful African men and women from 50 African countries, were chosen from various career backgrounds including education, health, Internet of things, digital finance, etc.” 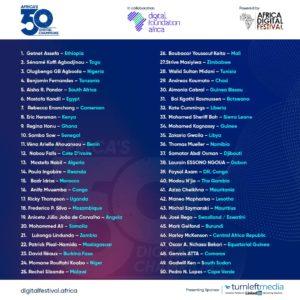 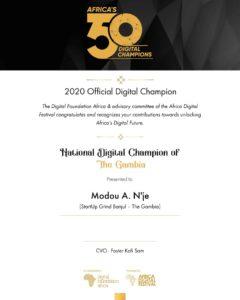 Speaking to the country’s only Digital Champion, Mr Njie, he explained that “the Africa Digital Festival and StartUp Grind are partnering to do a digital challenge it’s going to be specifically for finance. The three winners of the challenge will have a fully funded flight to Ghana and they will also have an opportunity to pitch to investors next year.” 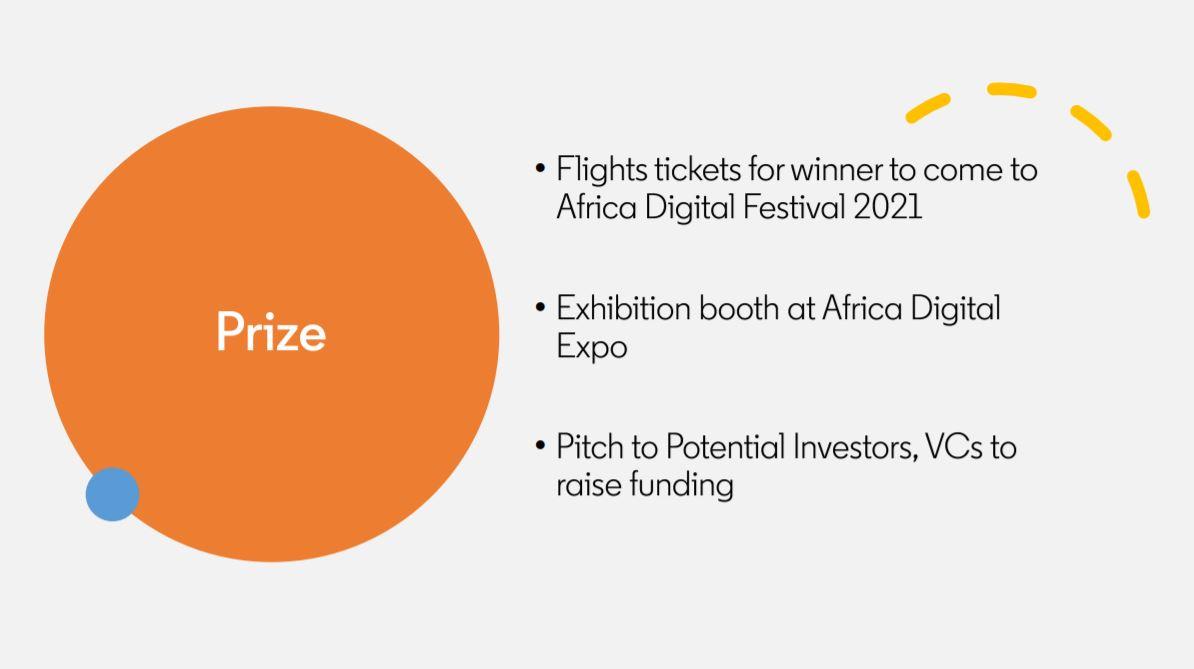 In the press release by Citi Newsroom, Chief Vision Officer of Africa Digital Festival, Foster Kofi Sam, said that “the list is not a ranking but a list of leading individuals championing corporate digital transformation, innovative new technologies and business models, technology training and those using technology for social change in Africa.”

For more information about the Digital Challenge check out their website. https://digitalfestival.africa/