Gainako readers will recall our last publication on the first court sitting on the murder of one Kebba Secka, a final year University of the Gambia student from Kotu. According to a Poliso Magazine press release, Kebba was stabbed to death by a Security Officer in July 2019. The two accused were first arraigned in court on 15th June 2020.

Defence counsel Mr Baldeh commenced with an apology to the court for delays from his end and pleaded for the court to temper justice with mercy by allowing the Defense team to continue with the said matter.

In response Judge Madam Sainabou Wadda Ceesay told the Defense team that they should put their house in order, insisting this particular trial is a crucial one as it is murder trial.

State Prosecutor Sowe, called his first witness, one Lamin Sabally from Brikama into the box to testify. Mr Sabally testified that he’s a Police Sergeant attached to Brusubi Police Station and that he recognized the first accused in the courtroom.

Sergeant Sabally narrated that on the 17th of July 2019, a panel of investigators left Kotu Police Station to Banjul. “Upon arrival, we met with the first accused person Mr Lamin Trawally and had a question and answer session with him in relation to the murder of Kebba Secka.”

The question and answer session lead to a confession from the first accused (Lamin Trawally) who accepted responsibility for stabbing the deceased with a knife, explained Sergeant Sabally. After the confession, a cautionary statement was obtained from the accused.

Sergeant Sabally explained that the accused admitted stabbing the deceased student with a knife in his cautionary statement to the investigative panel.

First witness, Sergeant Sabally told the court that he and two other senior Police officers accompanied the accused person to his residence where they recovered a knife identified as the murder weapon. 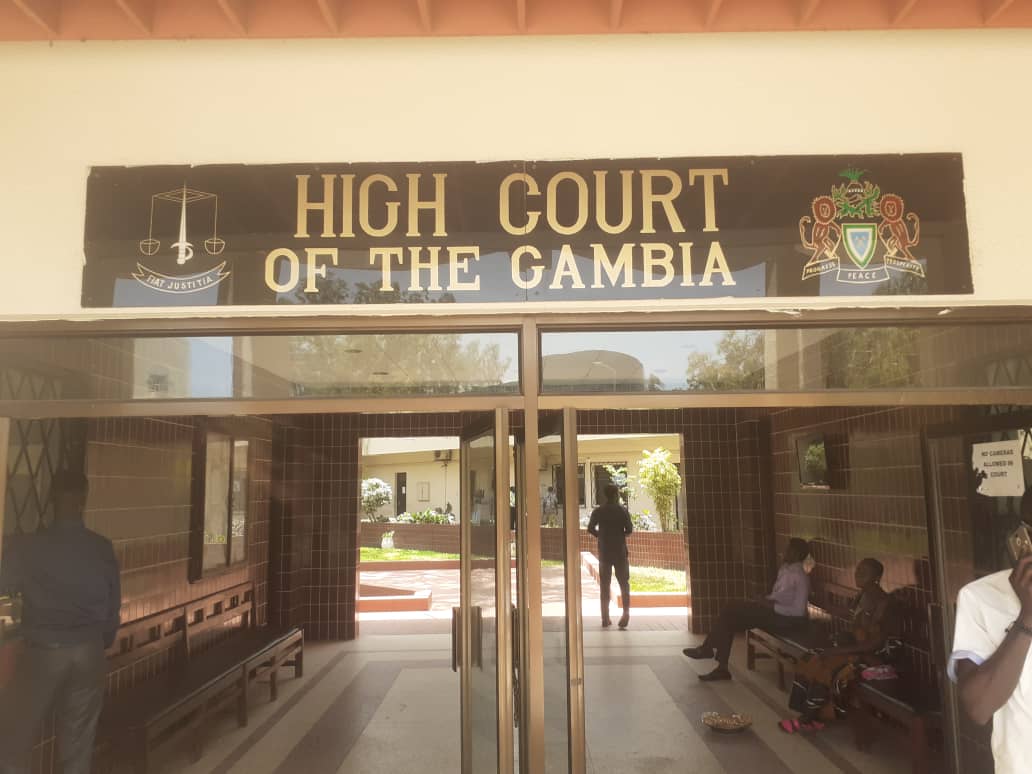 The first witness explained that the cautionary statements were taken in English and translated to Mandinka for the first accused understanding before signing and endorsing them. A voluntary statement was also obtained from the accused person.

During his testimony, Sergeant Sabally vehemently denied the Prosecutor’s question that the accused were promised that the charges would be dropped if they admitted killing Kebba Secka. “Such a promise was never made to the accused”, he insisted when questioned by the Prosecutor.

The confessional, voluntarily, and cautionary statements obtained by the investigative panel were presented before the court, where the witness was given the chance to run through them for recognition. The statements were all admitted as an exhibit in court.