It can be recalled that a Poliso Magazine Press Release dated 19th July 2019 highlighted that Kebba Secka was killed “on Tuesday 9th July 2019, between 22:00hrs and 23:00hrs … around Palma Rima Junction” after he “was stabbed with a knife”.

The Presser detailed that “the suspect has been identified as First-Class Constable Lamin Trawally an officer of the Gambia Police Force. Lamin Trawally admits he and his colleague attempted to search the deceased which led to a scuffle”. 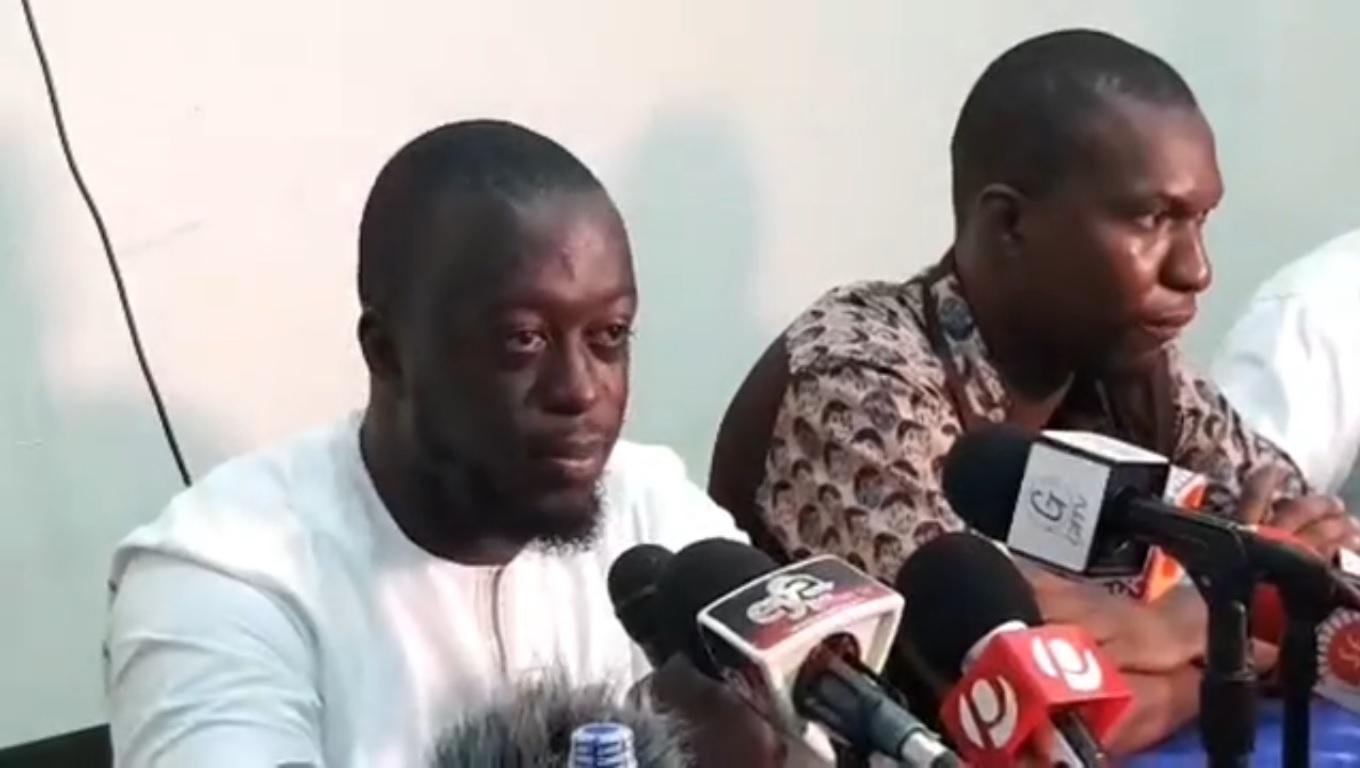 Initially, only one suspect was charged according to the Press Release, however, at the commencement of the court case two accused were charged. The second suspect was first mentioned by a family representative of Kebba Secka who demanded that there was a second suspect.

The prosecutor called the first witness, Police Officer Lamin Sabally who obtained the voluntary and cautionary statements from Lamin Trawally who explained what happened and how he obtained the statement from the witness.

The prosecuting team proceeded to tender the statements as evidence. At that point, the Defense objected that the document was not obtained voluntarily and that the first accused was induced to make the statement and that he was promised by the Police that if he confessed, they were going to sort out the case. They were not going to charge him.

This then prompted the court to order a trial within a trial. Meaning that the prosecutor will need to prove the independence of that voluntary statement on the next adjourned date which is scheduled for the 1st of July 2020.