By Index on Censorship

Index on Censorship calls on Cameroon to immediately release rapper and pro-democracy activist Gaston Serval Abe, known as General Valsero. He was detained near the site of a protest — he wasn’t participating in — in the capital Yaoundé in January and faces trial on 6 September.

Valsero’s pro-democracy messages and raps about the rights of the Cameroonian people have earned him a large following. He and other opposition activists are being held on charges that could carry the death penalty. Amnesty International has called for Valsero’s release.

United Nations experts expressed concerns about the crackdown on protests after the re-election of President Paul Biya in 2018 and called for the protection of freedom of expression, peaceful assembly and association.

Index on Censorship Freedom of Expression Award winner Mimi Mefo has written for English PEN about writers, filmmakers and artists jailed for voicing political concern in Cameroon, including the case of Valsero.

Joy Hyvarinen, head of advocacy at Index said: “Index calls on the authorities of Cameroon to release Valsero immediately and to respect artists’ right to freedom of expression. His case demonstrates how Cameroon is failing to meet its international human rights obligations”. 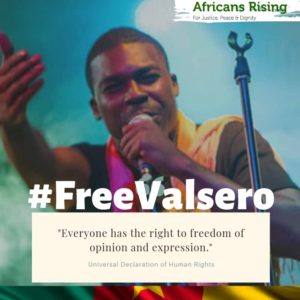 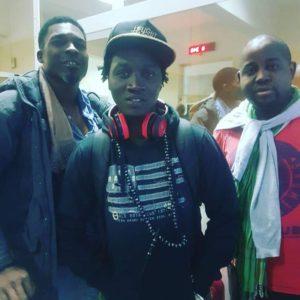 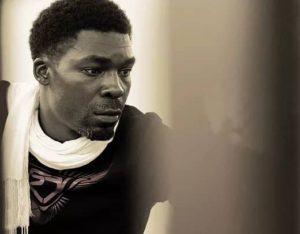