A new consultative and feedback platform of the National Economic Council chaired by His Excellency, President Barrow at State House reveals that “significant inroads” are being made in managing the economy in the third fiscal year since government got naugurated.

“The first meeting suggests that the economy is getting on healthily and a lot of good things are happening in the economy. Over time, we hope through this medium, Gambians will come to understand that the government is making significant inroads in terms of economic management and performance,” Mr. Camara told the press corps after over three hours of deliberations.

The meeting, according to the Secretary General and Head of the Civil Service, was meant to create a forum for a periodic rundown of the economic status of the country.

It brought together key players from the economy like the Central Bank; the monetary and fiscal authorities from the Ministry of Finance, officials from the investment promotions agency, commodities and procurement sector, the Accountant General, among others. 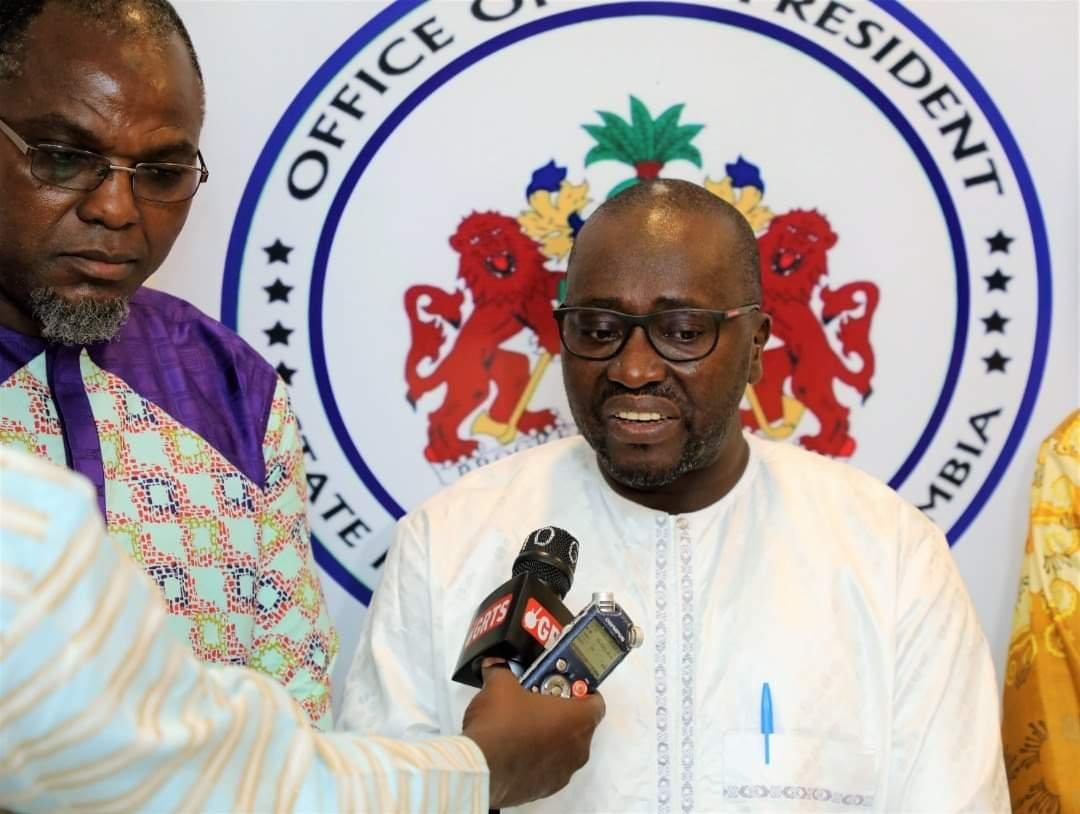