By Sang Wisdom Mendy
On Saturday, August 27, 2022, supporters of the incumbent Lamin Kaba Bajo and Sadibou Kamaso, will be sitting on a knife edge as they await the outcome of the votes.
Like any other election, the Saturday vote is a vote for progress or retrogression. Kaba thinks he needs to continue to complete the good work he started while Sadibou thinks the Gambia deserves better than what they’re getting now and he has plans to bring onboard the missing links in Gambian football.
Both camps have attempted to sell their manifesto to the stakeholders without and with votes and the public at large. They both used the media (traditional and digital) very well but they also did the house-to-house campaign.
If you ask me, I would say, the delegates have been fully informed so the public expects nothing but an informed decision from each and every one of you going out to vote.
Having said that, I am equally aware that some of the delegates never and would never border to read the manifestoes because in your head you’ve already decided who to vote for. So nothing will change that. That’s your right but just remember that as people of conscience, history will judge you one day for being part of the group that lead our football to doom and gloom.
The delegates with voting rights are like parliamentarians. You’re representing a constituent of about 2.5 million. That is a heavy yoke to carry.
As you go to bed tonight, tomorrow night, on your way, at the Congress hall and as you walk into that chamber to vote, think of the following starting eleven not plagiarized from Sadibou and Kaba’s manifesto;
1. The growth of the game in The Gambia as opposed to what prevails in the neighbouring countries.
2. The state of football infrastructure in The Gambia as opposed to what prevails in the neighbouring countries.
3. The growth of grassroots football in The Gambia as opposed to what prevails in the neighbouring countries.
4. The knowledge, skills and experience of your coaches, referees, administrators and medics as opposed to what prevails in other countries.
5. The state of women’s football in The Gambia as opposed to what prevails in other countries.
6. The level of transparency.
7. How much of the FIFA Support funds transformed regional football?
8. How much a football player earns per month or week or even per winning match bonus.
9. Where do you want to see Gambian football in 2026?
10. How much do you suffer to run your club or association and
11. You would be judged for failing an entire nation. 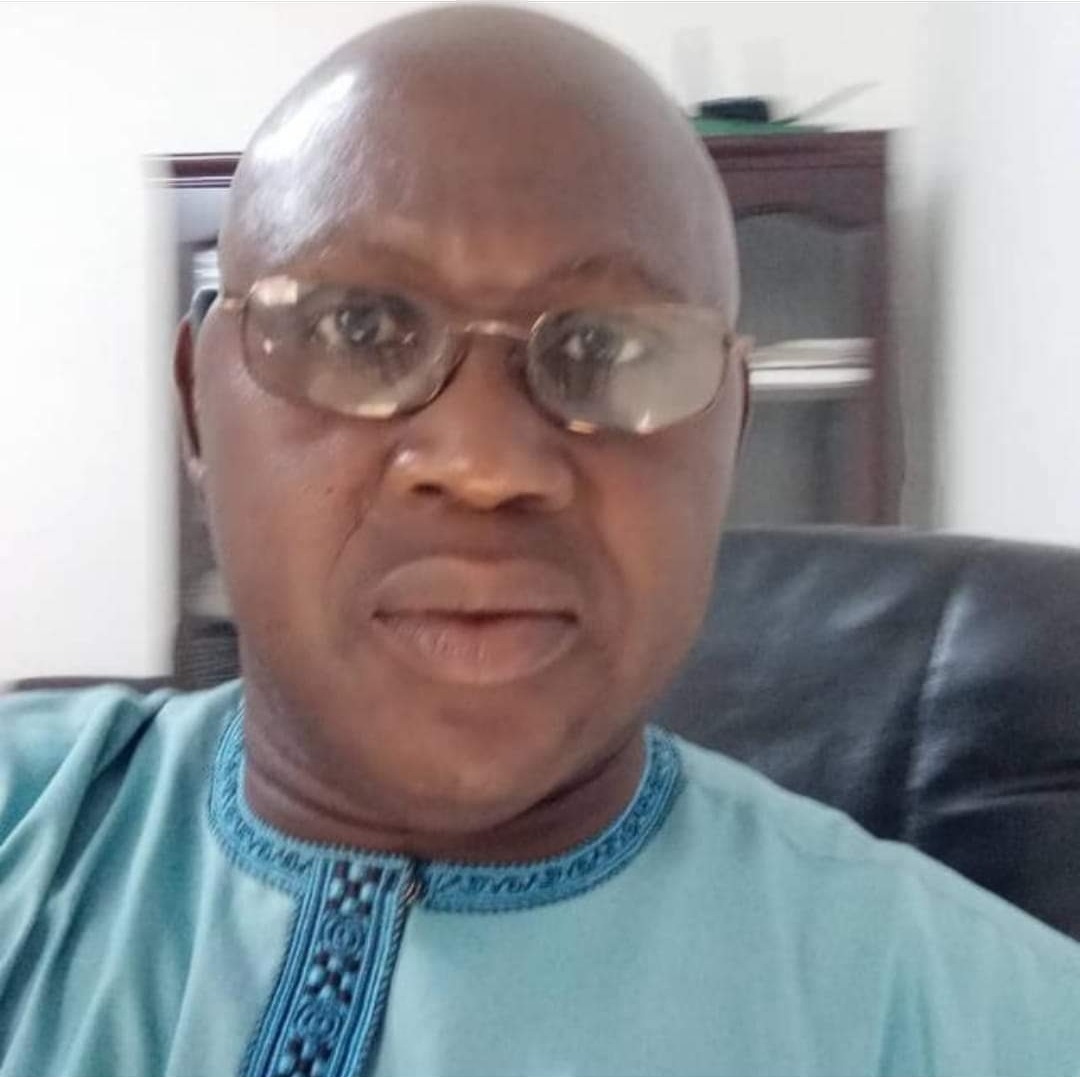 The GFF Elections Czar: From Momar Njie to Saikou B Jarju
By Sang Wisdom Mendy
All eyes are on you Mr Jarju. I must say, that your task is an easy one, only if you play by the rules. This means spending time reading the rule book and understanding the rules because both camps are not dumb individuals that would watch one trample on their rights.
The run-up to you being made chair of the electoral committee says it all. The then chair and vice chair lost their positions because Sadibou and the camp won’t let any irregularities mar this election. The same is said about Kabba. A soldier by training and a career diplomat. He wouldn’t watch irregularities mar the elections. Principled men they are.
There have been pocket complaints and rumours of block voting when what is expected is secret ballots. When it is secret, each eligible voter is entitled to get up to cast his/her vote without any form of intimidation or otherwise.
Another complaint and rumour going around are that plans are underway to disqualify Sadibou as a delegate delegated by Young Africans FC. These two might be hearsay. They might be fears of Sadbou’s camp. Come tomorrow, we don’t want any of these rumours to show in the process of the elections.
I know you to be a man of integrity. And as a referee, you must be vigilant. Don’t let emotions and relations precede the rules of the game. I know no one can intimidate you so do the right thing.
Momar Njie made history in 2016 when the stakes were so high. There were rumours of attempts to induce, threaten and coarse him but he stood his ground backing himself with the Elections Act.
You have all the instruments to conduct a free, fair and transparent election, one that will remain in the history of Gambian football.
Mr Jarju, all eyes are on you.
End
Here is a link to the first publication of this series.
https://gainako.com/gff-electoral-committee-should-wear-fair-play-lenses-in-election-of-of-the-few/
Post Views: 5,023