You are at:Home»Editorial»The Gambian Antidote to Religious Intolerance

As a Gambian living in the United Kingdom, this gave me a unique perspective of religious tolerance in two different lights. Thus, for a Christian in a Muslim majority country, I can confidently say that there is a high level of religious tolerance in The Gambia. This is not a coincidence due to the friendly nature of people from the Smiling Coast of West Africa, but centuries-old interpersonal close contact relationships endured. This tolerance between faiths is founded on ordinary Gambian traditions and cultural vibes in sharing and caring; even joining interfaith celebrations.

Living in a seemingly Christian country that the UK is for a decade or so, has given one a level of awareness of religious tolerance in this country. I have noticed that many faiths do not interact as much as it is in The Gambia. Many Gambians celebrate Eid, Christmas, Easter and other religious festivities together. They say you never know what you have until it’s gone and living outside The Gambia has given me a unique insight to evaluate and treasure what we have in the Gambia. And we should cherish that and safeguard the peace too. 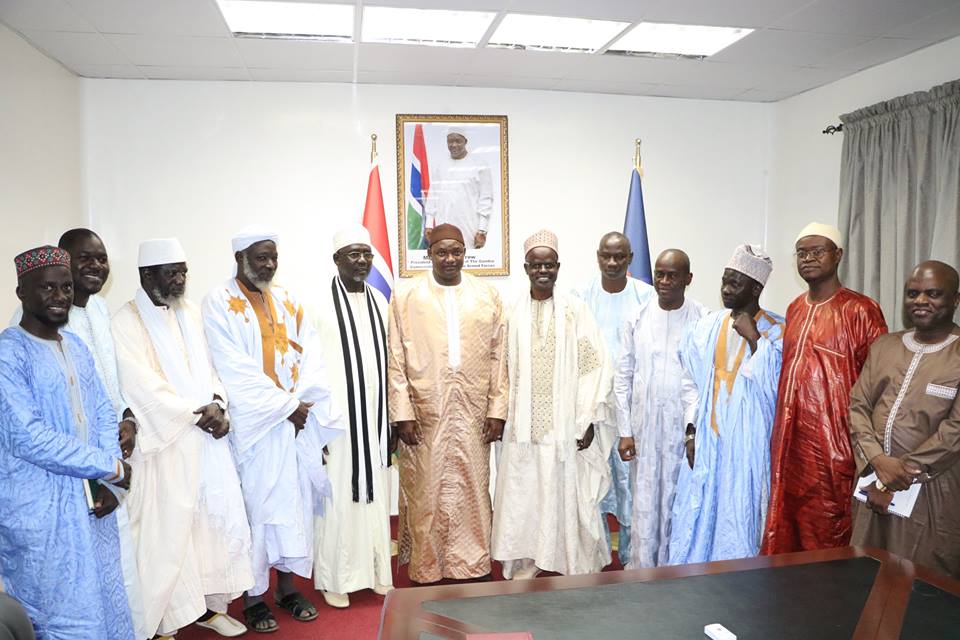 I still have wonderful memories of celebrating Eid at my Muslim Uncle’s house in the capital city, Banjul. The food was always a big part of the celebration and we would feast on my favorite grilled meat, rice and all type of mouth-watering, savory treats. Like-wise during Christmas, my Muslim Uncle and his family would visit us to celebrate Christmas together, this was always the highlight of the night because we always looked forward to cook and share our food with them paying particular attention to their dietary requirements of no pork and alcohol, that meat has to be HALAL.

During Easter, my family will prepare large amounts of Nanburu, a rich and creamy mixture made from baobab with balls of white rice which look like pebbles. After preparing huge amounts of Nanburu, I was given a list of family and friends to deliver portions of Nanburu to. This was a whole day affair and our unique way of sharing Easter with friends and family members, many of which were Muslims. This tradition was something we repeated every year during Easter and Christmas.

Of late this practice of sharing food and celebrating with each other has been frowned upon by some religious fundamentalist who claims that “celebrating Christmas is haram”. One such religious scholar is Dr. Zakir Naik who visited the Gambia before former Dictator, President Yahya Jammeh declared the small West African nation an Islamic State. In the eyes of the fundamentalists celebrating another faith is a step towards converting or straying away from one’s faith. The culture of intolerance and extremism thrives on building up imaginary walls of separation between faiths instead of building bridges to share religious knowledge and thereby building mutual respect for each other. 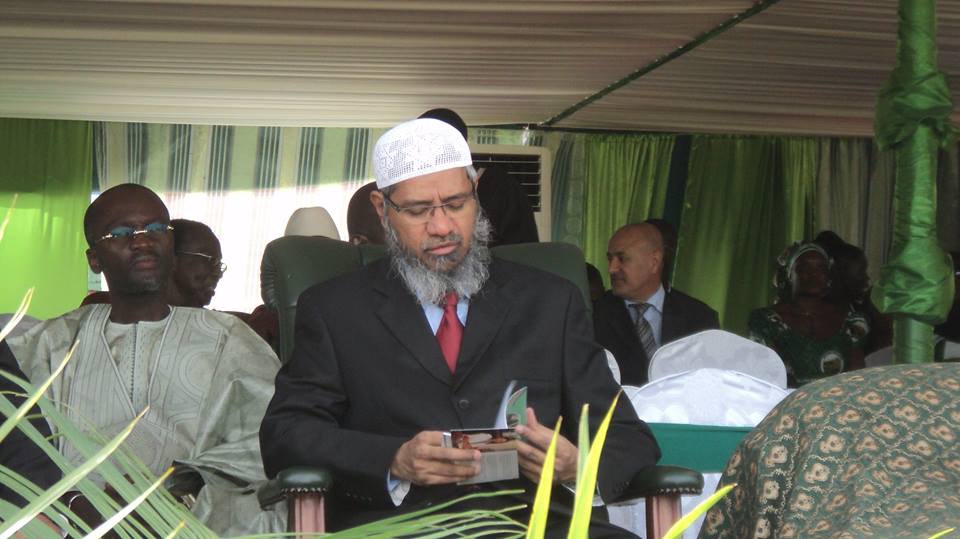 In today’s world, continuously polarised through religious intolerance and extremist behavior, Gambians have a unique opportunity to cultivate religious tolerance at home and abroad by encouraging this practice. Paying heed to the fundamentalists and building up imaginary walls will only take the country back towards religious intolerance and have a negative impact on national security. Paying a blind eye to such ill-informed doctrines leaves the masses to the mercy of persuasive fundamentalist who has amassed large followings across the world.

In the aftermath of Dr. Zakir Naik’s visit to The Gambia, I noticed an increase in fundamentalist behavior by some people in defense of The Islamic Republic of The Gambia. Some argued that being an Islamic Republic was inevitable given that Muslims were a majority in the country. Others like myself disagreed with this and felt it would alienate non-Muslims as second-class citizens. Of late debating with Gambians on Secularism has revealed to me that a significant number of Gambians don’t see the need to maintain The Gambia’s Secular status as written in Chapter One of the 1997 Constitution.

The Gambia is a Sovereign Secular Republic

Promoting this culture of interfaith celebrations and sharing of food cannot only promote religious tolerance in The Gambia but the world can also benefit from this if such practices are developed and exported as an antidote to religious intolerance and fundamentalist ideologies.

The peace and tranquillity that existed among Gambians for so long can largely be attributed to this culture of religious tolerance. Gambians were brought up to learn about other religions through interfaith festivities which allows them to accept and respect their fellow citizens who believe in different faiths. Though this might look simple on the surface it has far-reaching implications in harmonizing the society thus promoting peaceful coexistence. Any deviation from this admirable culture of tolerance could lead to religious tension as seen in other nations. The state should therefore not only respect the constitutional stipulations of secularism but must endeavor to promote this beautiful recipe for peace and harmony. Any attempt by the state to neutralize this long-standing social norm could lead to increase tension and religious intolerance.