You are at:Home»Business Economy»Gambia: Fuel prices drop by 7% for the first time in 2019

Fuel prices have dropped for the first time this year by over 8% for petrol and almost 7% for diesel. From the data that Gainako has been able to access, this has been the first fuel price drop since January 2019. Every month the prices of fuel have continued to increase, with fuel prices increasing by over 22% from January to June 2019. 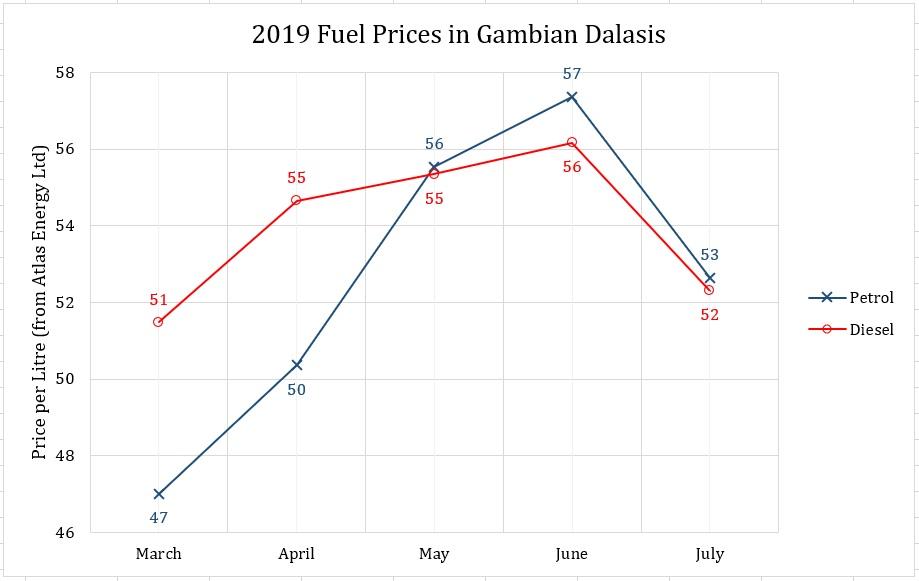 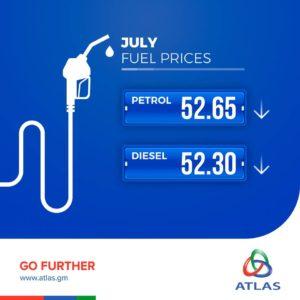 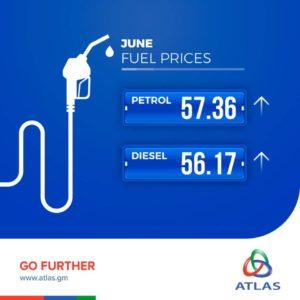