You are at:Home»News»Five Dead on journey to Senegalo-Gambia Conference set to take place in The Gambia

The Senegalo – Gambia conference today has been cancelled as five of our dear brothers and sister from the Senegalese delegation had an accident on their way to The Gambia.

‘Baye Ciss, a talibeh of Imam Cheikh Tidiane Ali Cisse, sent a delegation to join the Imam to travel to The Gambia for the Conference but were involved in a tragic car accident. Included in the delegation was the IT Group Cisscorp’s Manager, Mamadou NDiaye and the group’s DAF, El Hadj Aliou NDiaye, who died at the Fatick hospital. The third victim, Mrs. Aminata Ndour Tabara (sister of Baye Ciss) died later [in the]night. The two drivers involved in the collision also died making it five victims. May their souls rest in peace.’ 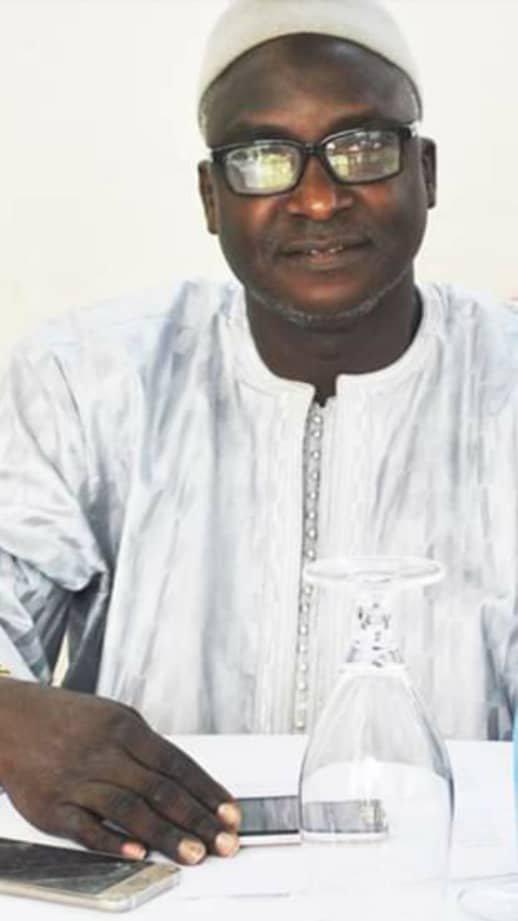 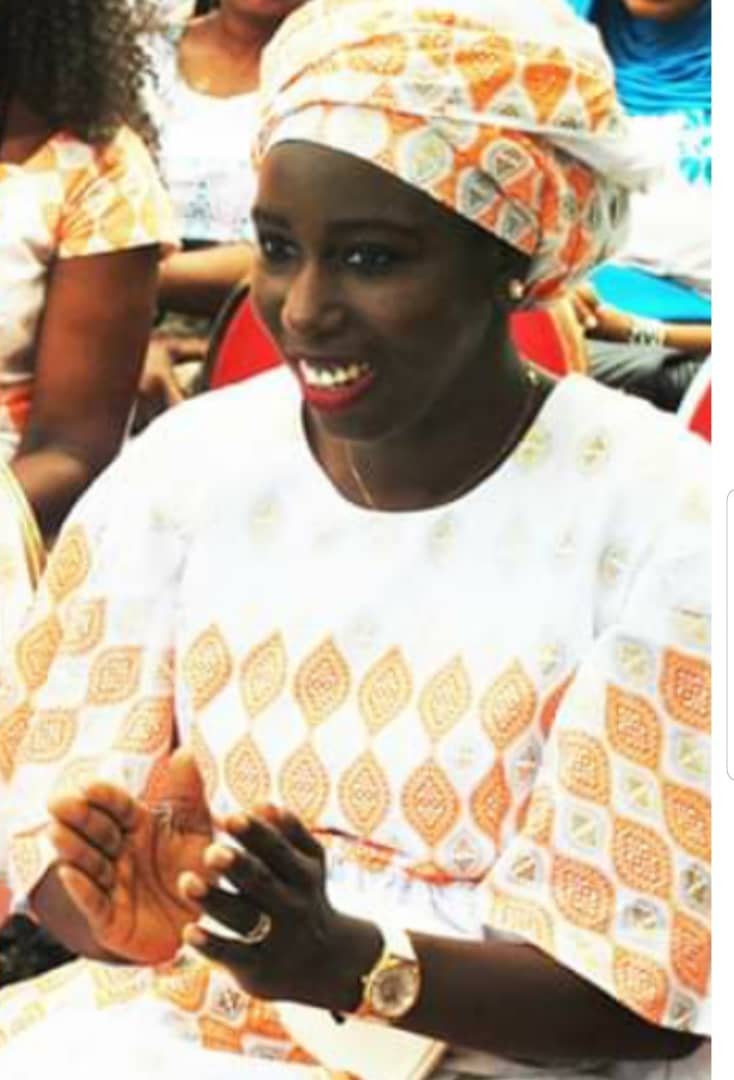 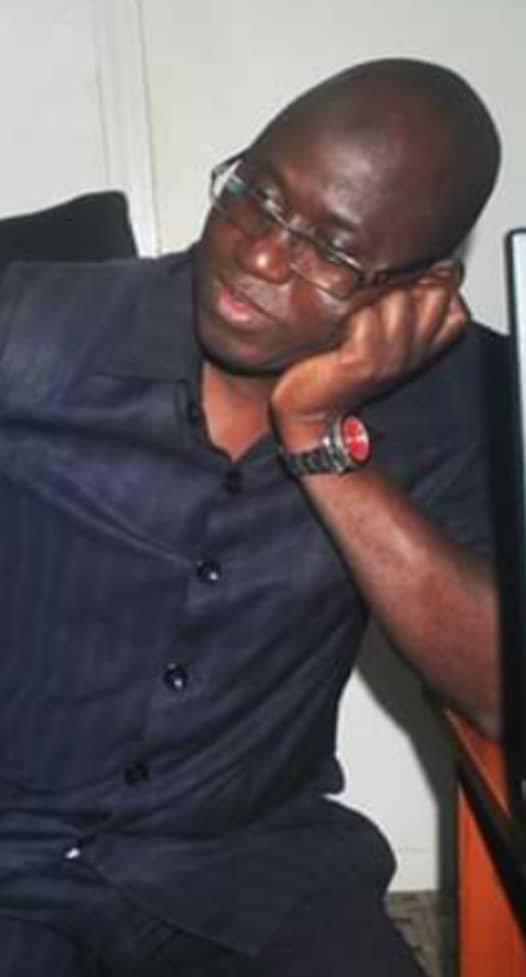 This is very sad news and our SeneGambian souls have been torn apart today. May their souls rest in peace during this Ramadan. The conference would have been a great opportunity to foster stronger religious tolerance in our SeneGambian region during Ramadan.

On behalf of the entire Gainako Team we are deeply touched and moved by this development. Live interview with a representative to follow soon.