You are at:Home»Editorial»Ever heard of The Gambia’s 1947 Constitution?

The earliest mention of any Gambian Constitution in the National Archives and National Museum detected by Gainako was in 1947. This came hot off the heels of the 1945 Fifth Pan African Congress. 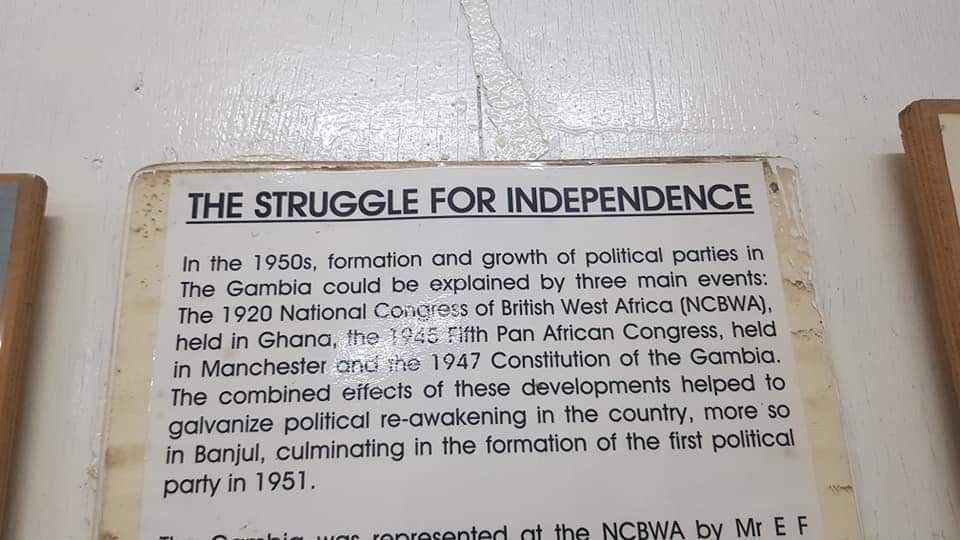 The Struggle for Independence (I/III) from Gambia National Museum

As far back as 1920 Edward Francis Small embarked on a journey to Ghana that would initiate the struggle towards an Independent Gambia. Pa Small as he was commonly known attended and represented The Gambia at the 1920 National Congress of British West Africa (NCBWA). 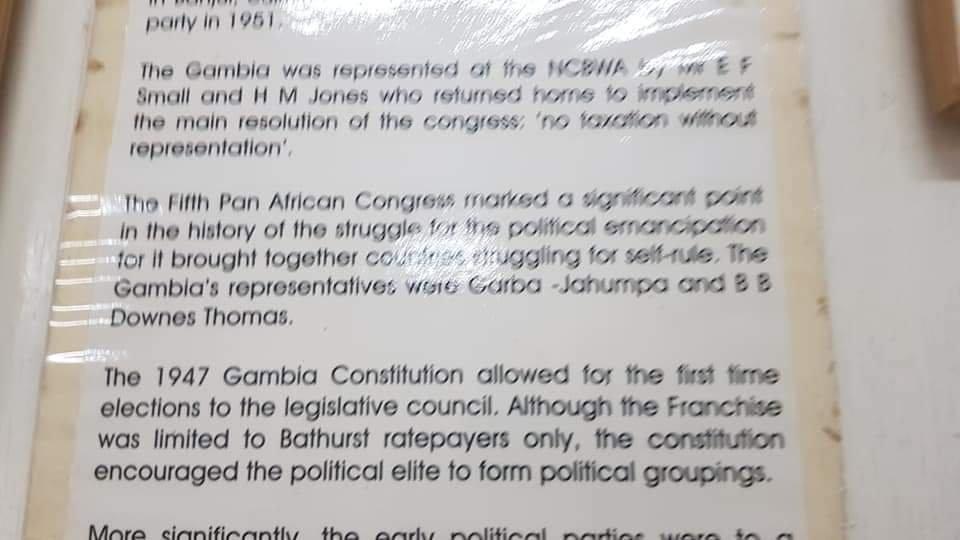 The Struggle for Independence (II/III) from Gambia National Museum

The main resolution of that Congress was the famous slogan “no taxation without representation”, which Pa Small took to heart inspiring his first sit down strike demanding for better working conditions. 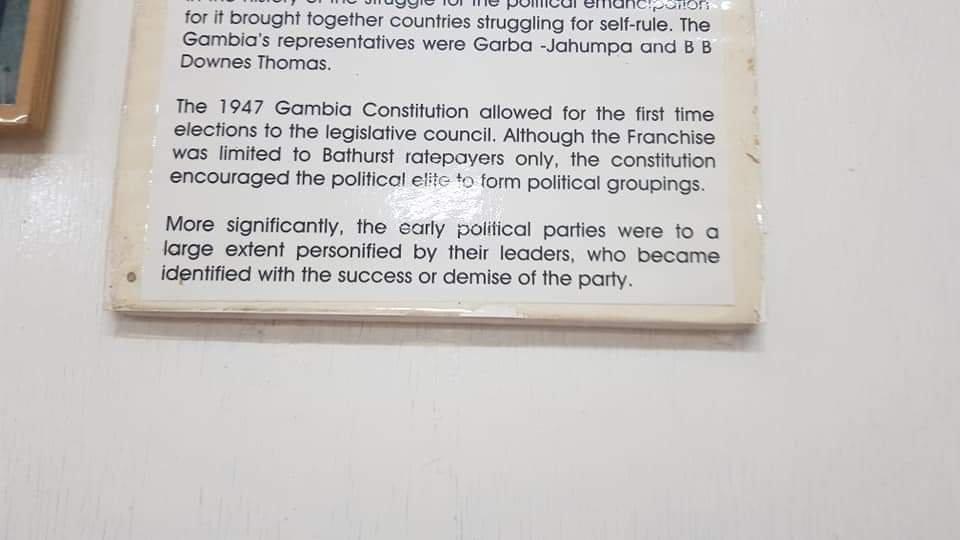 The Struggle for Independence (III/III) from Gambia National Museum

Since whispers of the first constitution in 1947 it took over two decades for The Gambia to pass a bill for its first Constitution in 1970. Whoever wrote the 1947 constitution was most likely influenced by the 1945 Manchester Fifth Pan African Congress. 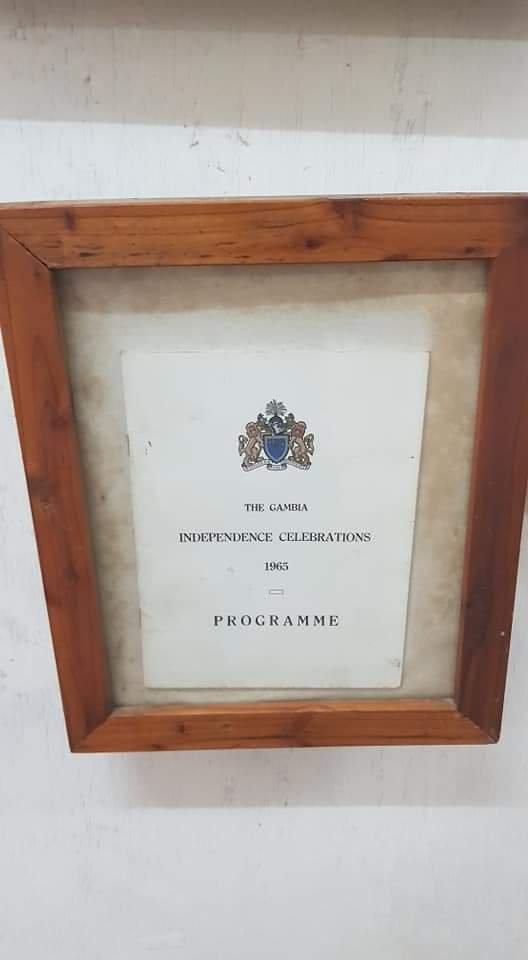 The first ‘plebiscite’ for a constitution failed in 1965 and passed in the next plebiscite in 1970. “A plebiscite is a binding or non binding referendum on a proposed law, Constitutional amendment, or significant public issue.” Definition from Legal Definition List 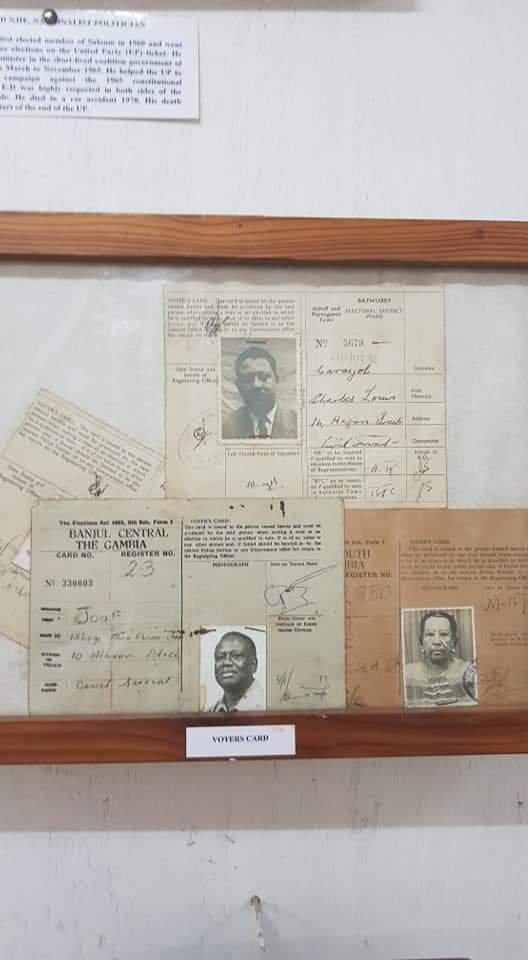