According to Mr Sanneh, he left ST’s house after praying around 7:30 in the evening when a vehicle overtook him and blocked his car on the SeneGambia – Turntable highway. According to him, five men jumped out of a packed vehicle shouting orders not to move. When the men tried opening the car door Mr Sanneh who was behind the wheels speed off with the pursuing car following behind them, said two witnesses.
According to Ebrima, he had given evidence at the National Human Rights Commission (NHRC) Investigative panel on 18th August 2020 with his friend ST. During his visit to the Commission, he noticed that Commissioner Mboob was present. Also present at the NHRC were Security Officers who Mr Sanneh said made him feel insecure and uncomfortable throughout. Mr Sanneh had visited the NHRC on Monday and Tuesday to give evidence.
Later in the evening as Mr Sanneh left his friends house he noticed “a Mazda Ash colour” vehicle drive right in front of him and attempted to block his vehicle. All of a sudden 5 heavily built men wearing dark military-style jackets and masks approached his vehicle. As one of the men opened his driver seat door some men shouted orders, demanding Ebrima and his friend Jim should not move. Scared and frightened by what looked like kidnapping or an ambush he quickly sped off and escaped the scene.
According to Ebrima, he feels as though he is being followed because the vehicle didn’t follow him from the main road. He was adamant that the vehicle followed him from the neighbourhood he had just left. Ebrima says he was with his friend, Sutay Kujabi, commonly known as Jim in the same vehicle and ST was in his own vehicle following behind. 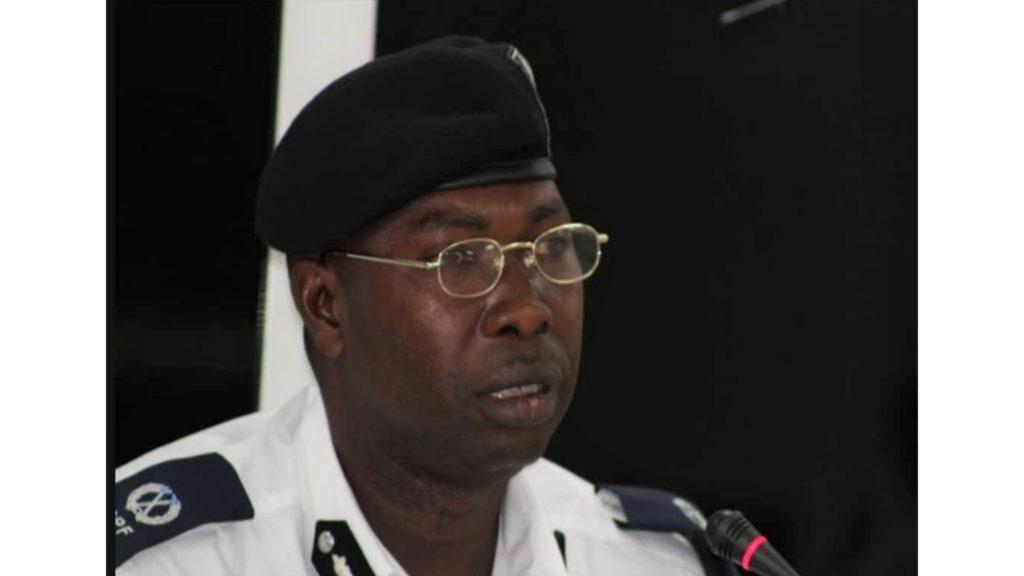 According to Jim who was sat on the passenger front seat, a tinted vehicle overtook them and parked in front of them. Before the car came to a halt one of the men jumped out of the vehicle calling Ebrima Sanneh’s name and demanding that they should not move said, Jim.
As one of the assailants opened the car door Jim remembers instructing Ebrima to move the vehicle, which he [Ebrima Sanneh] did quickly to evade their attackers. Jim kept expressing how surreal the whole situation was and that he had never experienced anything like this before.
Speaking to Ebrima’s friend, rapper ST, he confirmed that the incident happened at the SeneGambia highway right before Kerr Serign Junction. It was a bit dark but they had just left his house and Ebrima was driving ahead. He noticed a vehicle overtaking and blocking Ebrima’s vehicle right on the highway. The men came out of their vehicle and tried to open Ebrima’s car. That’s when he noticed Ebrima’s car speed off.
At first, ST claimed he couldn’t understand what was happening and thought it was some random guys. However, he could see the pursuing vehicle chasing after Ebrima’s car after the strange blockage. That was when he realised that something wrong was happening. Eventually, the young men found a safe place to meet up and recount the incident which nobody could explain. 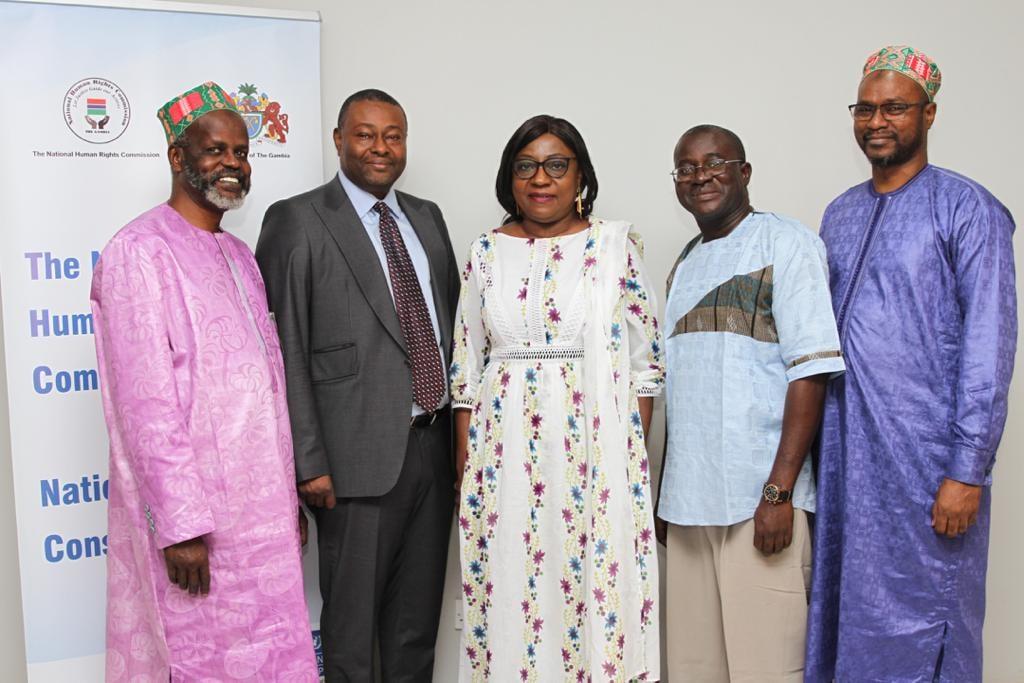 The NHRC has been informed of this incident and has instructed for Ebrima and all witnesses to come forward and report the incident to the Commission. The fact that both Ebrima and ST gave evidence on the same day that this incident occurred cannot be a mere coincidence. When I spoke to NHRC Chairperson Emmanuel Joof about the incident he confirmed that Gorgi Mboob was present at the NHRC on Tuesday 18th August to give evidence and an officer is part of the investigative panel.
We are therefore compelled to remind the NHRC of their duty to protect witnesses and alleged victims of Human Rights violations. The NHRC has complained that people have not been reporting Human Rights abuses to the Commission. However, incidents like these only seek to justify people’s reasons for refusing to report human rights violations. If such incidents are not addressed urgently they could make the NHRC’s work extremely difficult as more witnesses may feel threatened to report human rights violations and testify as witnesses.
Mr Sanneh says he feels targetted and no longer feels safe to go home as he feels he is being followed. The other two young men Jim and ST also feel traumatised by the incident and are equally concerned that this could affect their safety and livelihood.

Below are four articles published on the Ebrima Sanneh incident which began in the early hours of Friday 24th July 2020. The first article focuses on the allegations of Human Rights violations by Ebrima Sanneh who allegeded that Anti Crime Unit Commissioner Gorgi Mboob tortured him in the genitals.

Gorgi Mboob accused of attacking Ebrima Sanneh in his genitals

The second story provided ACU Commissioner Gorgi Mboob with an opportunity to respond to allegations that he attacked Ebrima Sanneh in his genitals, allegedly hitting him a hoe. Commissioner Mboob vehemently denies that he tortured Ebrima, however, he did not deny forcing detainees under his custody to do hard labour in the ACU’s Bijilo Headquarters. A statement from the NHRC denouncing Police Brutality was also issued.

Face to Face with Gorgi Mboob – Did he Torture Ebrima Sanneh in his Genitals?

Eventually, Ebrima Sanneh was compelled to write a statement thanking Gambians for the support he had received and most importantly calling on the Police to retract their statement denying he was torture by Commissioner Gorgi Mboob.

An in-depth report was published featuring the Inspector General of Police, Ebrima Sanneh and Gorgi Mboob. The article discusses Ebrima Sanneh’s medical report which was seized by the Police who took possession of his personal document without his permission.