By Dr Satang Nabaneh, for Law Hub the Gambia

The Gambia’s constitution-drafting process, aimed at ushering in a third Republic, has reached an unfortunate dead-end. More than two years after the constitutional review process began, and after a highly acrimonious and polarised debate in the National Assembly, Parliament, one week ago (on 22 September 2020), rejected the proposed Constitution Promulgation Bill, 2020 (‘the Bill’). The Bill would have enabled the eventual promulgation the Constitution of the Gambia, 2020 (‘Draft Constitution’) and the repeal of the Constitution of the Republic of The Gambia, 1997 (‘1997 Constitution’). Twenty-three lawmakers in the National Assembly voted against the Bill, while thirty-one supported it. This was, however, not a big enough majority to meet the threshold requirement of three-quarters of members needed to effect constitutional change. The Draft Constitution could, therefore, not be put to a referendum.

The Movement for a New Constitution

In December 2016, after twenty-two years of authoritarian rule, Yahya Jammeh was finally voted out of office, and opposition leader, Adama Barrow, voted in. Although Jammeh at first accepted the results, he changed his mind a week later – triggering a political crisis in the country. The Economic Community of West African States (ECOWAS) mobilised troops with a mandate to enter the country and forcefully oust the former President should diplomatic missions fail. On 21 January 2017, however, Jammeh left The Gambia for Equatorial Guinea. This unprecedented political event kickstarted a transition from dictatorship to democracy. Yet, ending the dictatorship was just the first step. The vision for The Gambia, in transitioning from an authoritarian rule to a democratic state, included drafting a new constitution and measures to ensure accountability for past human rights violations. This included the establishment of a Truth, Reconciliation and Reparations Commission (TRRC), to inquire into human rights violations committed July 1994 to January 2017.

Constitutional change and a rebuilding of the foundations for good governance and democracy had been a campaign promise of the ruling coalition. Consequently, a key pillar of the new ‘National Transitional Justice Programme’ became the formulation of a new constitution. Leading, in December 2017, to the establishment of the Constitutional Review Commission (CRC). The formal process of reviewing the 1997 Constitution and drafting a new one started in June 2018 with the appointment of eleven members (five of whom are women, one of which was the Vice Chairperson) as Commissioners of the CRC.

The CRC had a two-fold mandate, first, review the 1997 Constitution and draft a new one, and second, prepare a report on the draft constitution. The CRC used a participatory and consultative approach to solicit the views and opinions of Gambians about constitutional issues they wished to see addressed in their new constitution.

The CRC kicked-off the review of the 1997 Constitution by preparing a comprehensive list of 369 questions and issues on which public opinion was sought. The Commission undertook an initial nationwide tour, which began in November 2018, followed by further consultations in early 2019 as well as additional household and online surveys. It also engaged in dialogue with various actors including political parties, central and local government institutions and civil society organisations. In addition, the CRC consulted with Gambians in the diaspora in Europe, United States, United Kingdom, Saudi Arabia and other African countries.

Following these consultations as well as some in-depth research, the Commission produced a draft constitution, published on 15 November 2019. The CRC then embarked on a second and final nationwide, public consultation tour, this time to make people aware of and to solicit feedback on the 2019 version of the draft constitution. On 30 March 2020, the CRC submitted the ‘Final Draft Constitution and Report’ to the President. In line with requirements in the 1997 Constitution, the Bill was twice published in the Government Gazette (first on 28 May and then on 28 August 2020), whereafter it was introduced in the National Assembly (section 226). The Bill was tabled before the National Assembly on 14 September 2020.

The Draft Constitution introduced several measures aimed at enhancing and strengthening democracy. This includes a presidential term limit, limits on executive power, measures to ensure greater political inclusion of marginalised groups (including women, youth and persons with disabilities) and a comprehensive Bill of Rights chapter, compliant with international and regional human rights standards. The public had high hopes for significant constitutional change. The personalised politics of the recent past, the undemocratic provisions in, and frequent amendment of, the 1997 Constitution and a complete disregard of the rule of law by the former President left Gambians with a desire for change. Sadly, however, these hopes were dashed when the Bill did not receive the requisite majority vote in Parliament. 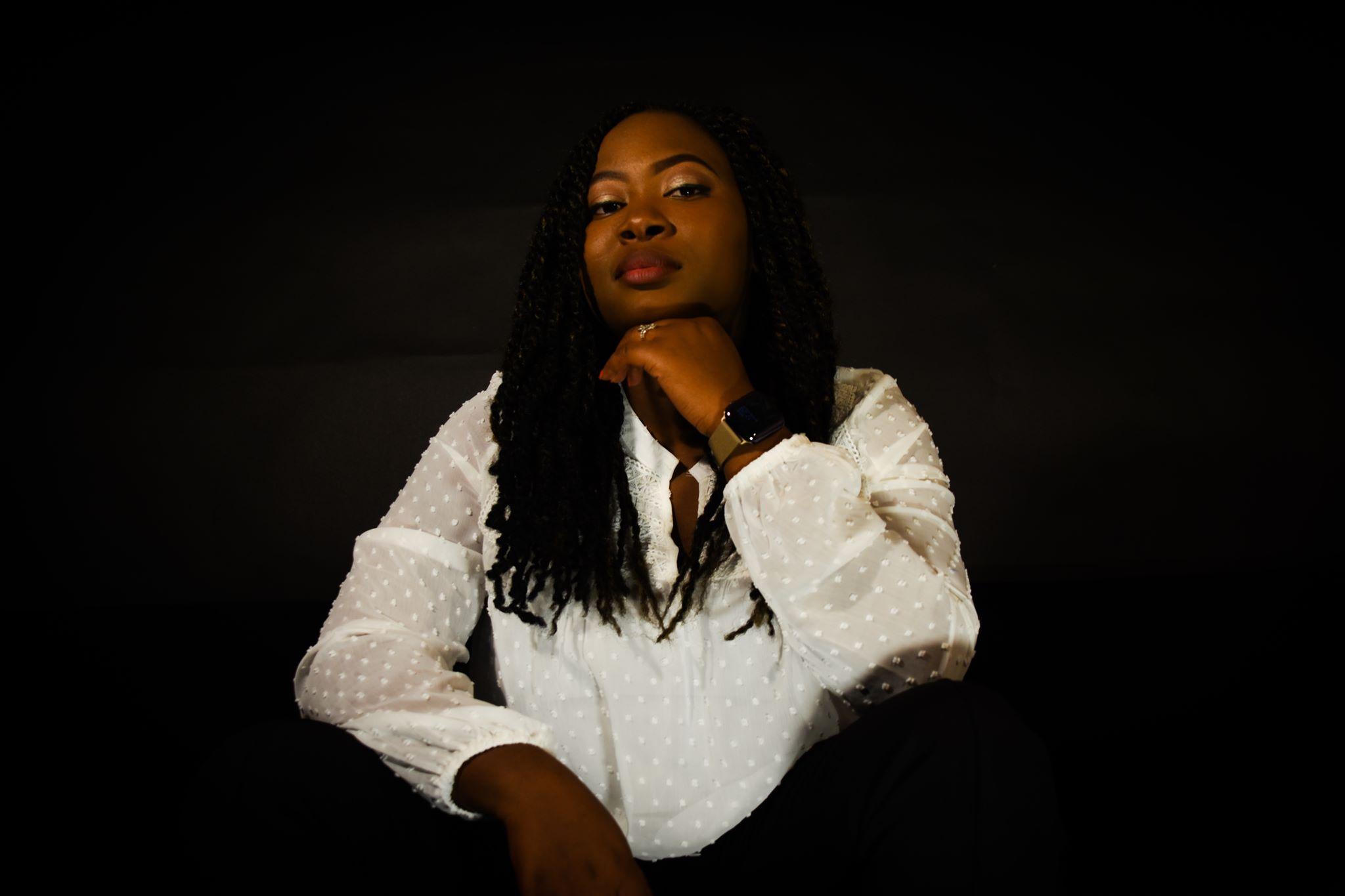 Why Did the Bill Not Pass?

One way of trying to determine why the Bill did not pass is to look at who voted against it in the National Assembly. From this it is possible to speculate what their main concerns were. A review of the parliamentary debates suggests that the major concerns were those of the ruling government. Issue had been taken with the limitations to the scope of executive power the Draft Constitution would implement and with the fact that the presidential term limit would operate retroactively. This latter provision would ensure the current term of President Barrow will be counted towards his term limit.

The rejection of the Bill on its merits means that Gambians would not get to see this version of the 2020 Draft Constitution in a future referendum. So, what now? As the Government has not yet shared any plans we are left to speculate, I consider two possibilities here.

One option is to amend the 1997 Constitution to include some of the more progressive provisions in the 2020 Draft Constitution. The problem with amendment is that it would have to follow the same process as for the promulgation of a new constitution (section 226 (2)(b) and (4) of the 1997 Constitution). In other words, it would require approval of three -quarters of all the members of the National Assembly on the second and third readings and would also have to be passed in a national referendum (requiring 50% turnout and 75% approval).

A potential second option is to go back to the drawing board – have the Constitutional Review Commission restart the drafting process afresh, aiming to resolve contentious issues that are preventing consensus. However, this too would be challenging. In particular, it would be difficult to get buy-in and political legitimacy. The majority of parliamentarians that did support the Bill and therefore the 2020 Draft Constitution will view a new process with suspicion. Given the assertive citizenry and engaged and revitalised civil society we have seen in recent times, the public is also not likely to buy into any process that produces a watereddown version. Additionally, such a process might also make it difficult to garner the support of development partners. And, even if going back to the drawing board is feasible, success is
clearly not guaranteed. 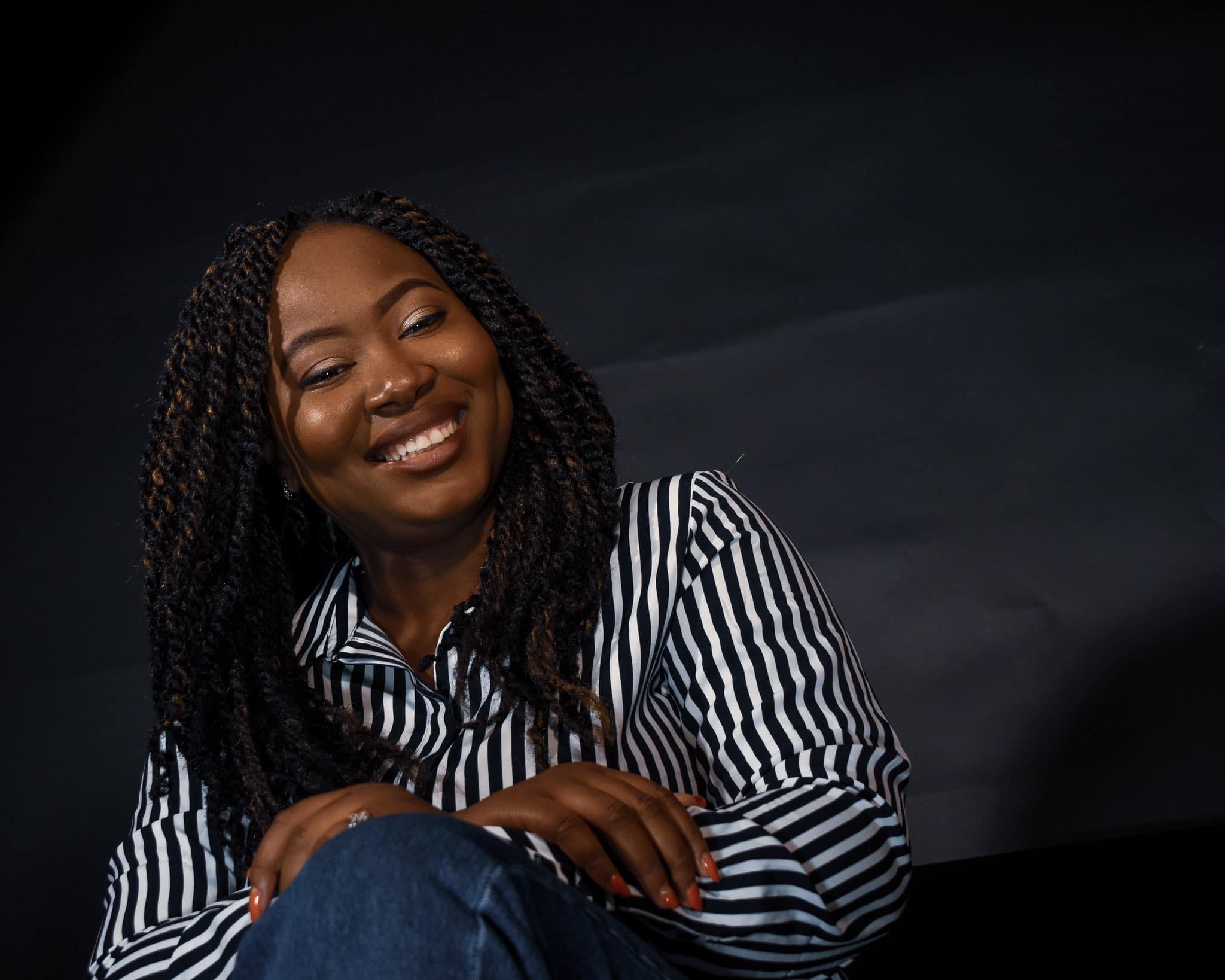 Even though the constitution-drafting process has not ended in the adoption of a new constitution, there are some important insights to be gleaned from this experience. For one thing, The Gambia’s experience demonstrates how political elites can serve as stumbling blocks when proposed constitutional change threatens their political power. It is therefore important for constitution drafters and academics alike to apply their minds to how this might be avoided in other constitution-making processes.

While this has been a costly exercise, it was worth it, because Gambians have grappled with some important constitutional ideas, and reached insights that will be helpful in the long run. Given its great quest for change and the broad consensus that there cannot be any meaningful break with the political past without true and complete reform, I am confident that The Gambia will eventually give itself a new constitution.

Dr Satang Nabaneh is a Post-Doctoral Researcher at the University of Pretoria’s Centre for Human Rights and the founder and editor of Law Hub Gambia (www.lawhubgambia.com).