You are at:Home»Constitution»CRC issues draft Constitution; recommends IBEC and two Presidential terms, Consecutive or Not

The Chairperson of the Constitutional Review Commission (CRC), Justice Cherno Sulayman Jallow, issued the draft Constitution today, 15th November 2019, recommending “absolute majority — for Presidential elections” and that “the President cannot hold office for more than two terms of five years each. Whether or not the terms are consecutive.”

This means that President Adama Barrow will only have one more term to run as President if the current draft Constitution were passed. On the other hand, CRC Chairperson Jallow, highlighted “considering the importance of the office of the President and as a way of ensuring dignity to the office and the Office holder after remitting Office, benefits are outlined for the President when he or she leaves office.”

Speaking before the CRC Chairperson issued his statement, CRC Secretary General, Omar Ousman Jobe highlighted that, “this draft Constitution is coming out at the same time as the draft revenue and expenditure estimates. The two most important policy documents in any modern state is first the Constitution and next most important document is the National Budget.” 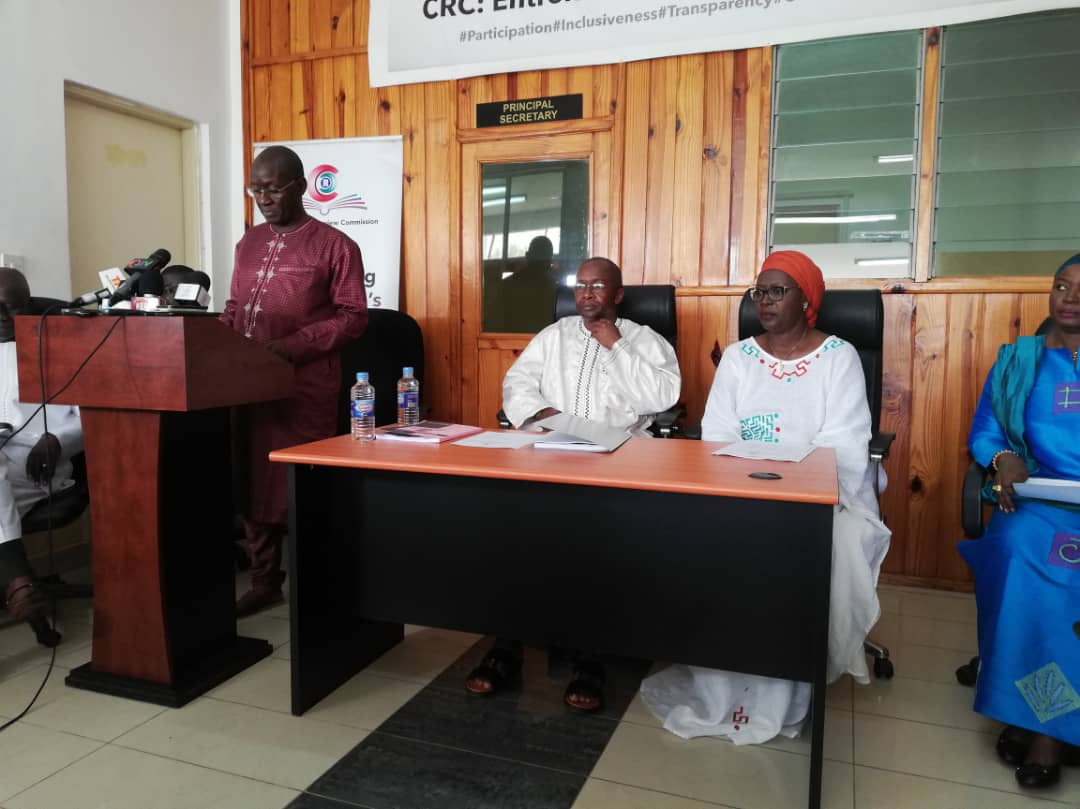 According to the CRC Chairperson “the draft Constitution comprises of 20 Chapters (3 Chapters less than what is contained in the current Constitution); it has a total of 315 clauses.” This was something that the Diaspora requested for, a leaner Constitution. 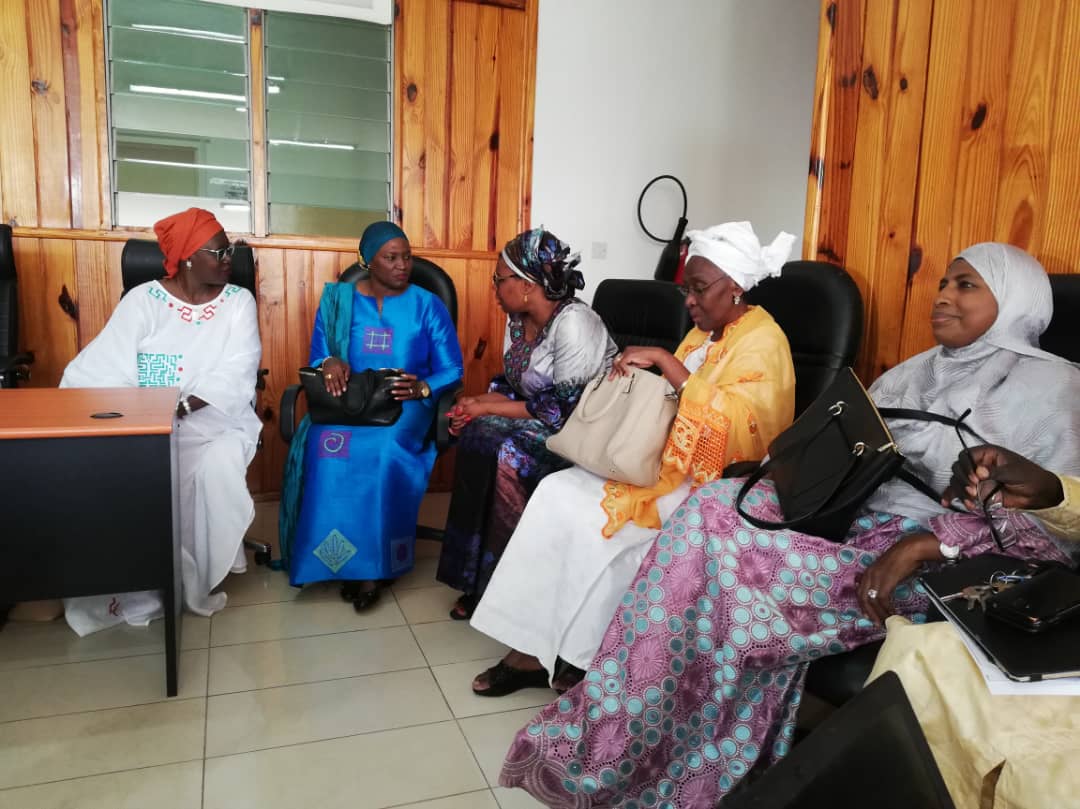 One constitutional provision which will stir public opinion is the requirements for Presidential candidates which “must hold an undergraduate degree and a minimum of 5 years working experience or a minimum of a Senior Secondary School leaving certificate or its equivalent plus 12 years work experience”. Given the range of qualifications and experience given there appears to be a trade-off between experience and educational qualifications.