Ndows Comprehensive Lower Basic (two) commemorated Commonwealth Day for the third time since the change of regime, says Head Teacher, Joseph Denchie. The event took place on Monday morning of March 9th 2020. The students graced the day in colourful and vibrant cultural outfits, singing songs of unity, drama performances with most of them bringing their traditional dish to school as part of the celebration.

Joseph Denchie said, “actually this is a very good adventure because it helps the children to know their culture” and “the Children are so happy when they see themselves dressed in their traditional dress,”. He says the day has a significant phase on the history of the Gambia and most especially for the children because it instils a sense of belongingness in them. He adds that the parents also partake in the excitement that this day brings to their children. 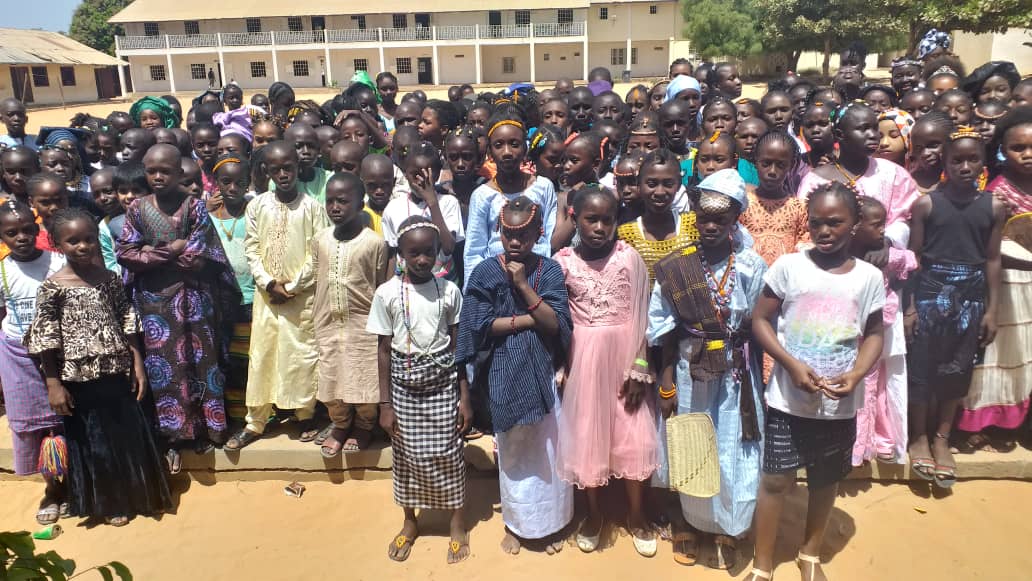 Leaving and Rejoining the Commonwealth

Speaking about missing out from the commonwealth during Gambia’s 4-year absence, Head Teacher, Mr Denchie said he was saddened when the former President withdrew The Gambia from the Common Wealth. He admonished this decision which he says affected would be beneficiaries of the well known Commonwealth Scholarship package among other issues. 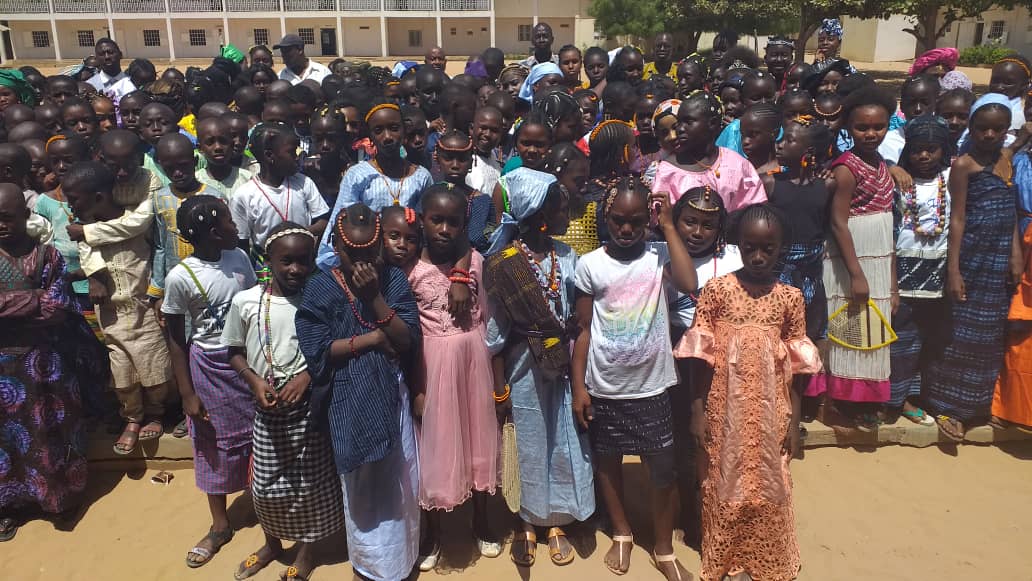 Yasmin Fakhreddine, a student who acted as the Queen in the drama said, the day is a historical one to reflect on the effort of those who came together to improve themselves through sharing knowledge. She expressed excitement at celebrating the day which she says is important to her because it has a bearing on her culture. She concludes that she will “feel sad” had the school failed to celebrate the day.

Pa Babou Njie, who acted as the President in the drama said The Gambia has registered numerous achievements such as trading, territory protection training etc by being part of the Commonwealth community.