I was honoured as a MUSIC FOR DEMOCRACY FELLOW being selected to be part of NewSeTa’s three-day training programme slated in June 28th-30th 2021 on Rebuilding Peace Through Actions with Inclusive Reach in Yaoundé, Cameroon at Yaahot Hotel.  It was beautiful meeting participants from different tribes and parts of Cameroon, they were all so welcoming and it made me felt amazing.

Participants shared stories of how they tried to organise community dialogues in their communities, the challenges/disappointments they had to experience and how successful it turned out to be at the end. The lessons I learnt from their stories are:

“NEVER AGAIN demands justice and non-reoccurrence of dictatorship in the Gambia.” 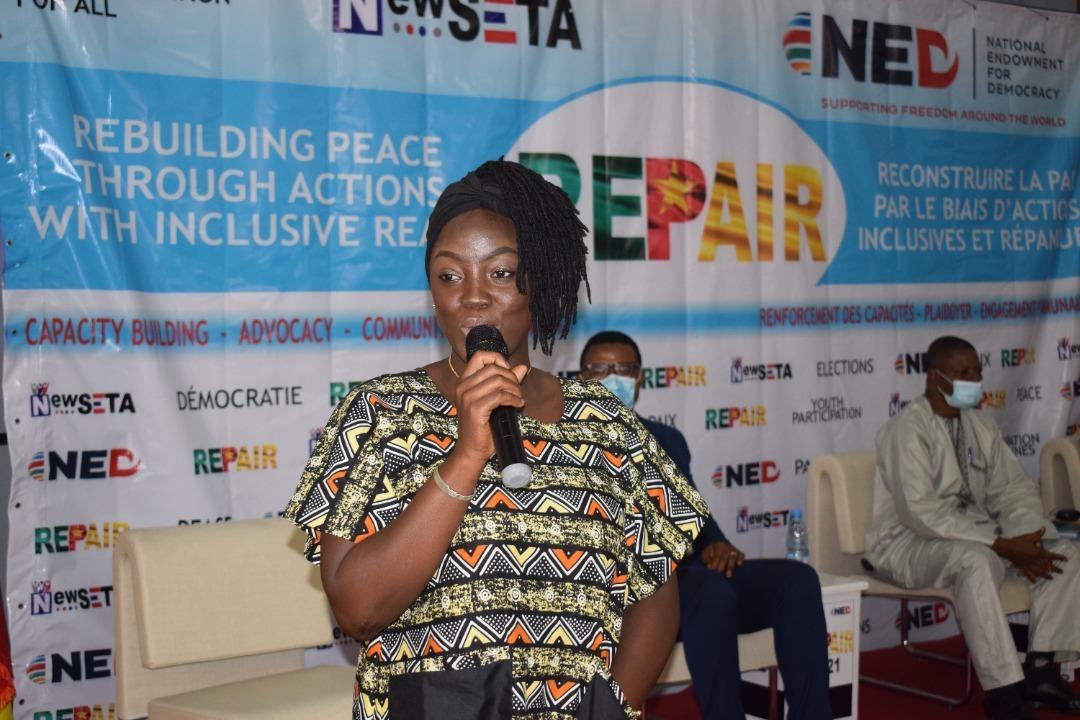 The session was opened by:

“The lesson I took back home from this is to Build Peace, Cultivate Peace and Spread Peace.” 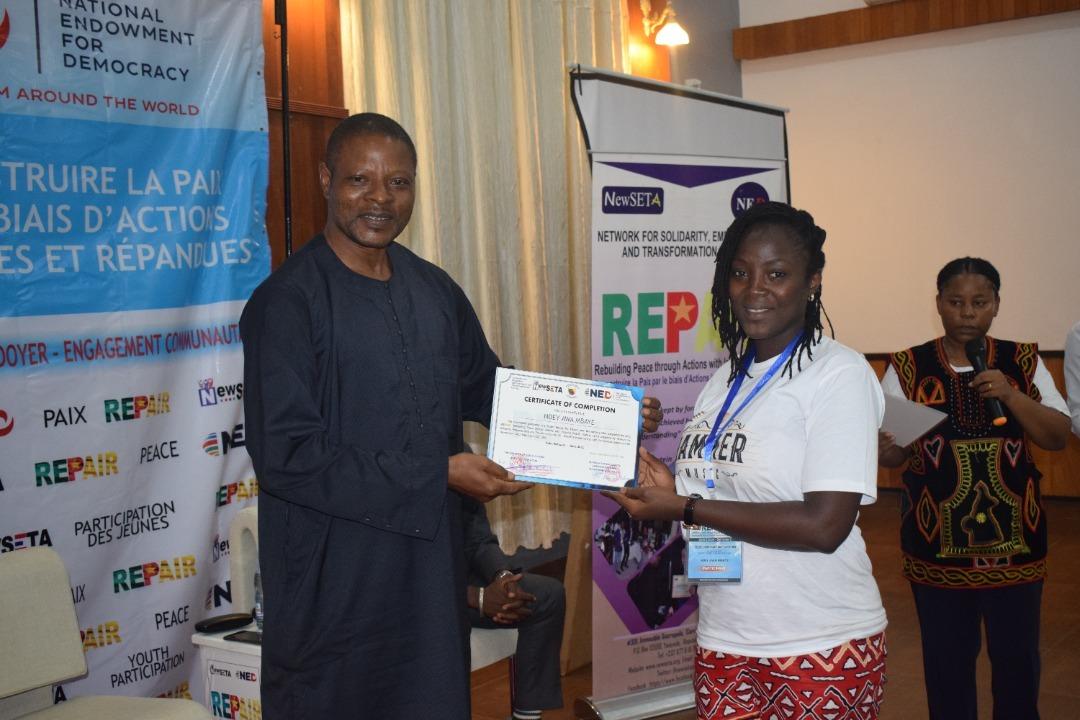 This day featured one of the most interesting presentations throughout the Repair training programme by Mr Achaleke Christian on Youth participation in peacebuilding (skill sets for young community mediators).

Delegates participated in a role play and were placed into groups of 2 (two) divided societies, mediators, a team of journalists, CSOs and observers [which I joined for the role play].

“Rape is a terrible act and it needs to stop.” 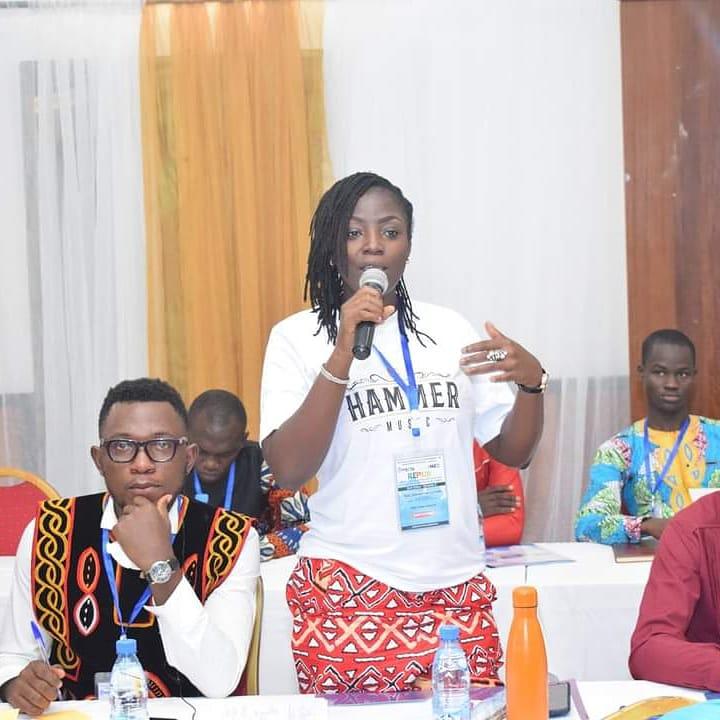 I renew my commitment to keep advocating about social issues through Music.

A big thank you to Mr Ateki Seta and his whole team for this great initiative and I look forward to future collaboration with NewSeTa.

Make sure you get your Voters Card before July 11th 2021.

Your Voters Card is Your Voice #YourVoteMatters