It is clear without any form of ambiguity that the current leadership has completely lost the confidence of citizens. The government which was formed on the tripartite objectives of Institutional reforms, corruption-free and respect for basic human rights has long since been left in the doldrums. Sadly, the President has willfully and systematically decided to disregard the moral obligation he owes to his citizens to resign after three years as promised and uphold his political integrity.

How can we trust a President who deliberately failed to honour a promise he made to the people that voted him in? How can we trust a President whose Head of Police continues to use the State Security apparatus to arrest, brutally fire tear gas and arrest 3 Years Jotna supporters on 26th of January, 2020? just because they dared to protest their dissatisfaction to the 3 years pledged he made?

It’s rather unfortunate that our President has demonstrated reluctance to give sufficient attention to good governance and accountability.  Last year, results of an Audit Report conducted by Ernst and Young LLP in the UK concluded that millions of dollars were embezzled and mismanaged at six of the country’s State Enterprises. Some of these State Enterprises include; NAWEC, GAMTEL, GAMCEL, GNPC, GPA and Social Security and Housing. To date, no visible steps have been taken to hold officials to account.

Special Audit of seven State-Owned Enterprises in The Gambia

Meanwhile, investment in the country’s health infrastructure has been non-existent, apparent in the number of poorly equipped hospitals lacking medicines. I witness an incident at the Faji Kunda Hospital wherein an eight-year girl nearly died as a result of lack of medicines. At birth, a period which is supposed to be memorable for all the right reasons is also a deadly experience for many Gambians today. Today, more Gambian infants and their mothers are dying at a faster rate than before as maternal mortality has been on the rise.

The recent United Nation Development Index ranks our country amongst the most impoverished nations. It’s worrisome to note that over 35 per cent of Gambian youths are still unemployed. Farmers in Nuimi and Kiang decry of the lack of basic farm tools to toil and moil the soil. The saddest part of it is that the President decided to close two radio stations and illegally band a pressure group whose existence is backed by the 1997 Second Republican Constitution. Unimaginable human rights violations and disregard for the rule of law become the modus operandi of the government.

Just less than three years in office, the President engages in politically motivated sackings which defeats my sense of reasoning. I cannot imagine how the President can compromise the core principle of Separation of Power to the extent of sacking a National Assembly member.

I call on all Civic Society groups, University students, Political Parties and Citizens to come out and ask for the resignation of the president. We cannot allow the president to exceed the term limit he agreed to served.

I just saw on the news that the Vice President ordered for the arrest of Citizens who are simply demanding their right to be heard after been unlawfully terminated by a Director found wanting on corruption and abuse of office. We cannot allow our government to be hijacked by a few people. This is not what we voted for. We need change and we have to rise to the occasion. 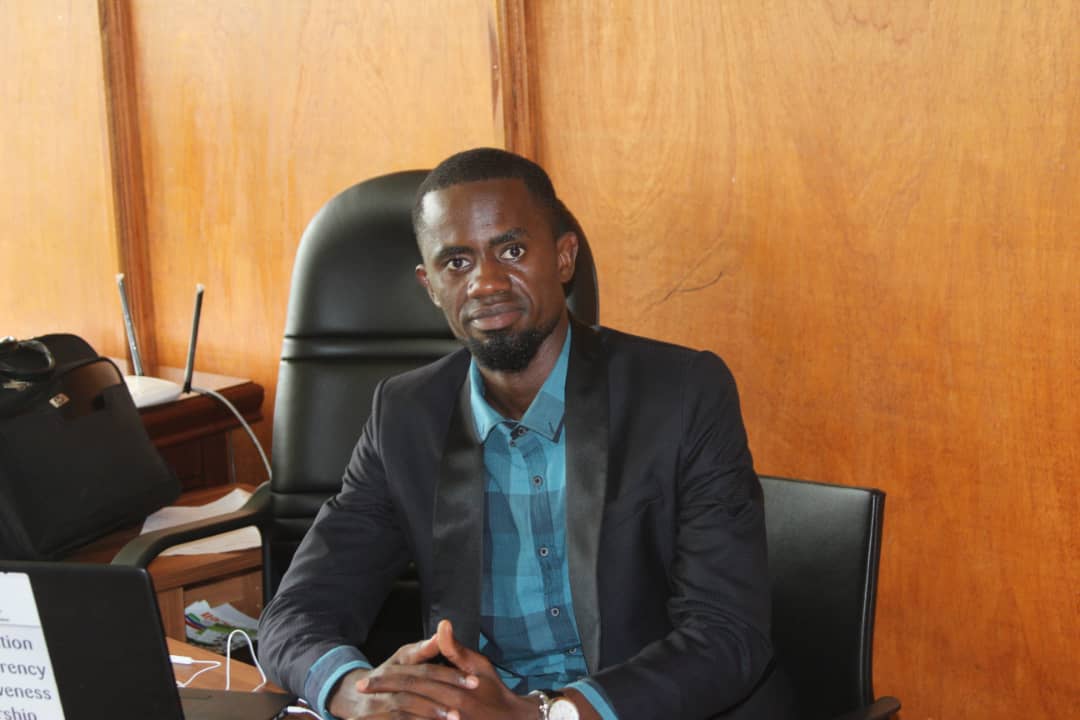