Paradise Foundation Initiative formerly Paradise Foundation in Partnership with the Ministry of Women, Children and Social Welfare supported by UNFPA, hosts and operates the Gender-Based Violence Helpline ‘1313’ for SGBV victims to contact for quick action. The launching of the helpline number 1313 took place at the Pancha Mi Hall, Senegambia on 17th November 2022.

Ms Aisha Baldeh, the founder of Paradise Foundation Initiative Highlighted that they have been planning the campaign to popularize the helpline 1313 which is the first gender base violence helpline in The Gambia. She also noted that it is something new in The Gambia and the number is not known to a lot of people.

Ms Baldeh explains that over the years, they have had over 10,000 calls. However, some of the calls were not GBV, “and gender-based violence is domestic violence, physical violence, sexual violence, emotional violence, financial violence and also harmful traditional practices like FGM. You can call 1313 for free with all four GSM networks in The country. We also safeguard the information and data of the callers, Everything we do is based on confidence because of the sensitive nature of the case”.

The Anti-SGBV Advocate highlighted that victim blaming in Sexual and Gender-Based Violence crimes has been on the rise. “We have seen lately the victim-blaming on social media, which impacts on our work because the people that need to come out and access the service do not come out because they are worried about being known or being judged,” she said. 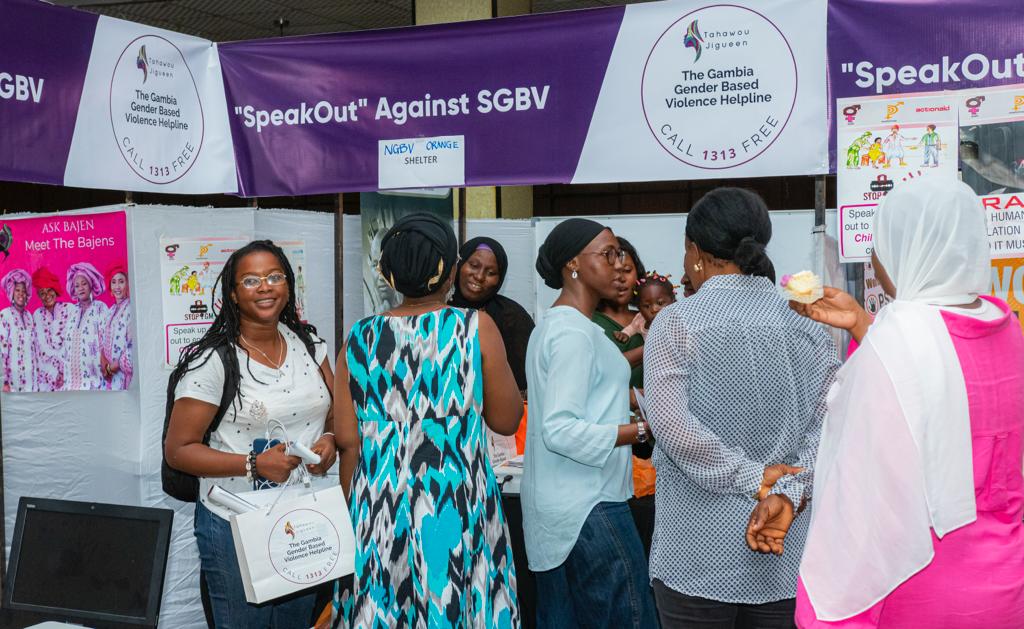 Mr Fallou Sowe, Executive Director of the Network against Sexual and Gender-Based Violence Highlighted says that they will not relent until their society is free from GBV in The Gambia.

He highlighted that SGBV Has been and has continued to increase over the past years in the country, “the demographic health Sovey 2019-2020 has revealed this, It has stated that the overall especially domestic violence has increased from 26percent in 2013 to 48% in 2018-2019 which is a huge increase because this is telling us that lot’s of our women and girls are suffering in silence but we have the 1313 and this is an opportunity to speak out”.

The Domestic Violence Act was passed by the National Assembly on 17th December 2013 and assented to by the President on 30th December 2013. According to Law Hub, the Gambia, the Act is aimed at combating domestic violence thereby providing protection for the victims of domestic violence, particularly women and children and for other related matters. 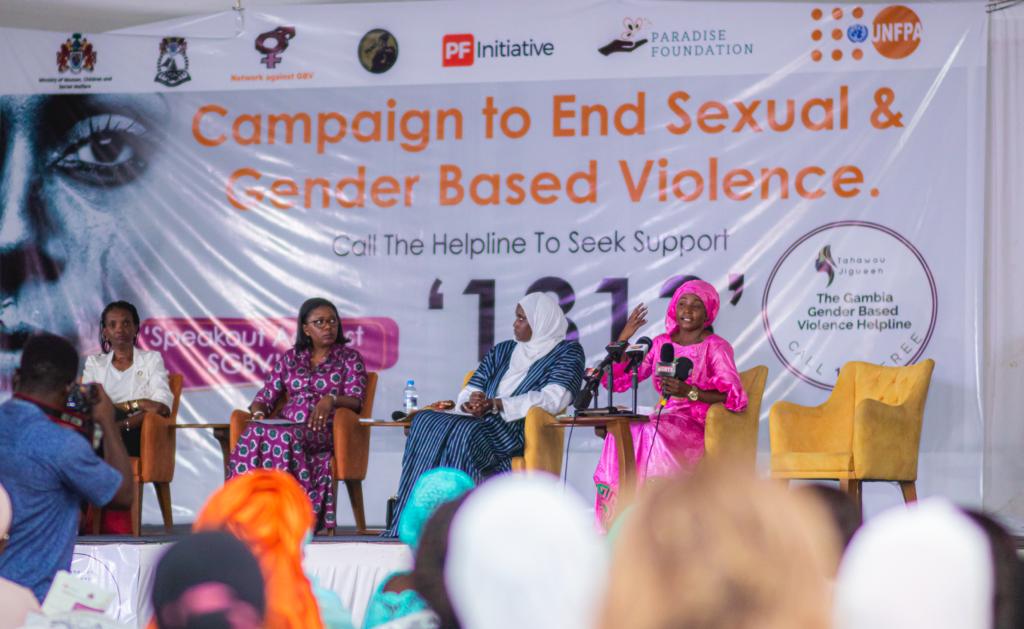